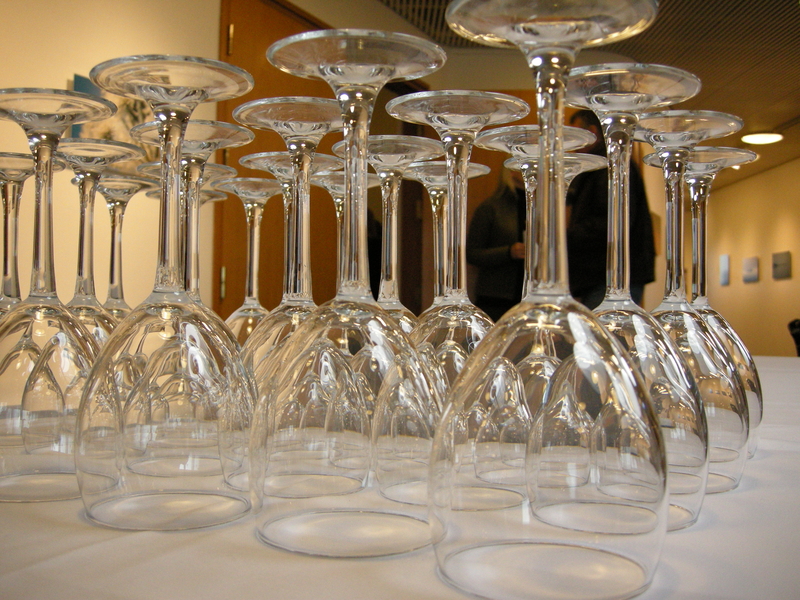 Fotograf
Eivind Sætre
Mail Facebook Linkedin Twitter
We must become more aware that we can create new Nordic brands with drinks too.