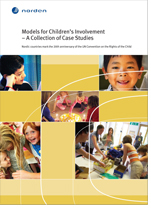 Udgivelsesdato
04.03.14
Nordpub
Besøg NordPub-platformen for flere formater af publikationen
Beskrivelse
2010 is the 20th anniversary of the UN Convention on the Rights of the Child. In honour of this, we present in this publication 23 selected articles about children's involvement in the Nordic countries and in the self-governing territories of Greenland, the Faroe Islands and Åland. The articles illustrate a broad spectrum of models for participation as applied in central arenas in everyday lives of children and young people: pre-schools and schools, culture and local environment, and in political decisions. We have also included articles that concern the involvement of children and young people with experiences as clients in the welfare support system.  An important goal is that these examples will serve as inspiration and toolkits for others who work with children and young people. This publication was produced by Norwegian Social Research (NOVA) as commissioned by the Nordic Committee for Children and Young People (NORDBUK) at the Nordic Council of Ministers.
Publikationsnummer
2010:545
Organisation
Secretary of the Nordic Council of Ministers
Nordic Council of Ministers 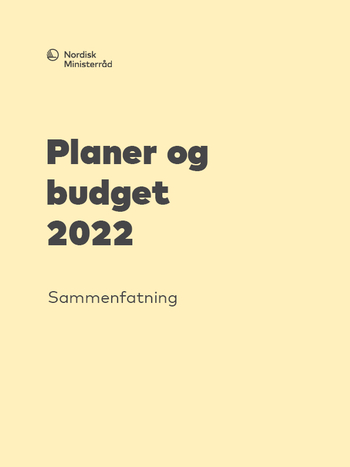 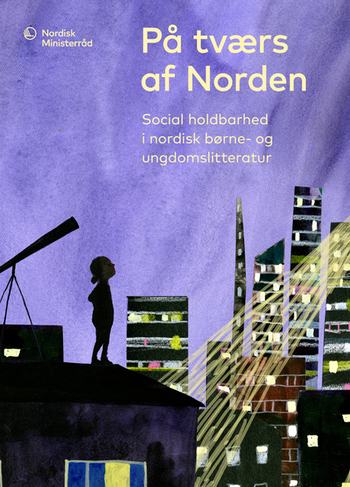 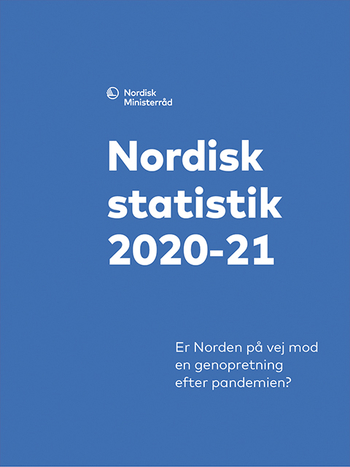 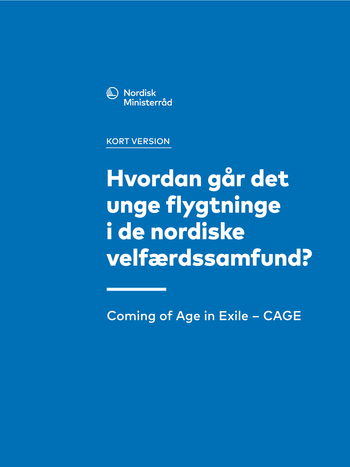 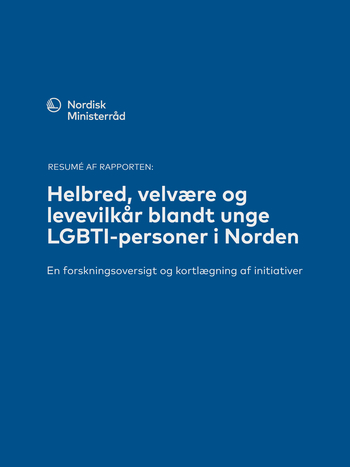