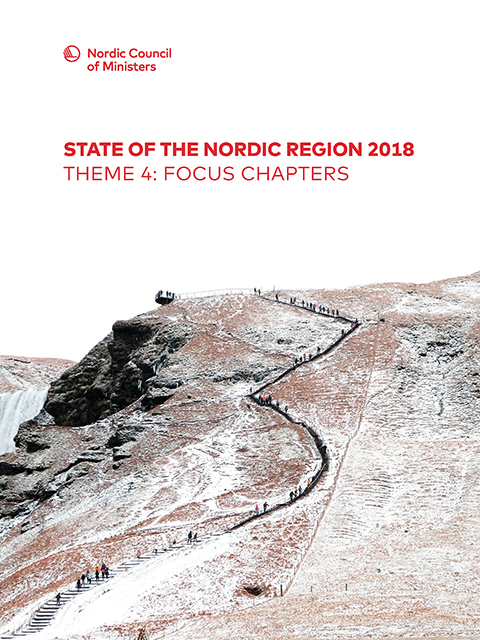 Udgivelsesdato
08.02.18
Nordpub
Besøg NordPub-platformen for flere formater af publikationen
Beskrivelse
State of the Nordic Region is published every second year and along with the core chapters on demography, economy, the labour market and education come a series of focus chapters which vary from edition to edition. These chapters are chosen either because the topics reflect a global agenda or to throw light on a particular policy area in the Nordic Region.In the 2018 edition of State of the Nordic  Region, the areas in focus are bioeconomy, digitalisation, health and welfare along with culture and the arts, an essential area for  Nordic co-operation. Finally, there is a horizontal focus on integration cutting across many of the chapters.The new bioeconomy and the whole move from a fossil-based to a biobased economy is an area with vast potential for the entire Nordic Region, although it is more relevant to some regions than to others. Already, the bioeconomy makes up around 10% of the total Nordic  economy while the potential within fields such as fisheries, aquaculture, forestry and bioenergy is, clearly, very large in the context of a Nordic geography with vast natural resources. When it comes to digitalisation, the Nordic countries are in many ways already ahead of the game in respect of broadband coverage. Indeed, with the industry still in its infancy in the early 1980s, Nordic co-operation helped define the global standard for mobile data transfer. Today, the Nordic Region is one of the most digitized in the world with the most advanced digital public service. The Nordic form of the welfare state developed around a commitment to high levels of public service based on a strong tax base. Despite this commitment however remote areas experience challenges when it comes to health care and service maintenance for remote and sparsely populated areas. Digital health solutions may provide one solution to growing social inequality in the area of health, as described in the chapter of health and  welfare. Finally, Nordic co-operation is, to a very large extent, based on fact that the five countries as well as Faroe Islands, Greenland and Åland in the Nordic Region display quite similar values and norms. Nevertheless, reviewing cultural consumption and habits it is clear that variations exist between the various parts of the Nordic Region, as shown in the chapter on culture, a topic hopefully to be explored further in future State of the Nordic Region editions.
Publikationsnummer
2018:005
Organisation
Secretary of the Nordic Council of Ministers
Nordic Council of Ministers
Mere information
State of the Nordic Region
State of the Nordic Region draws on the latest comprehensive statistics available in terms of demographic change, labour market trends and education, as well as economic performance in the Nordic region 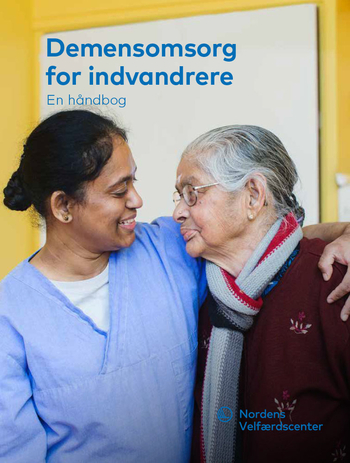 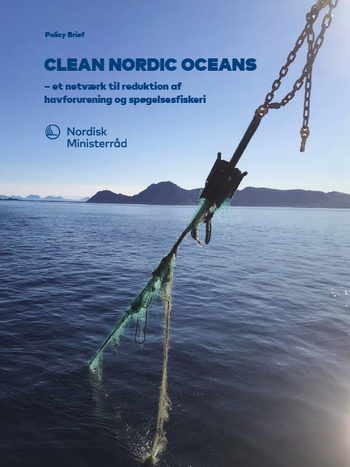 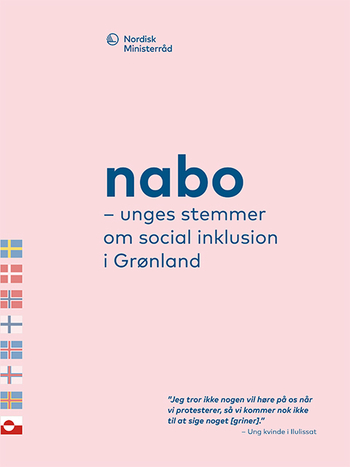 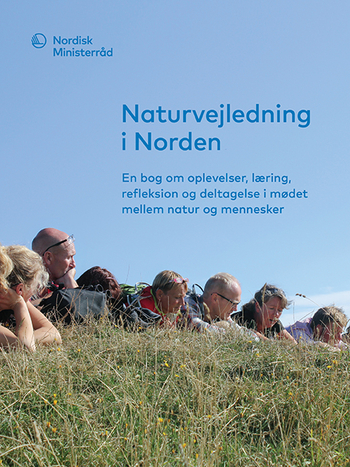 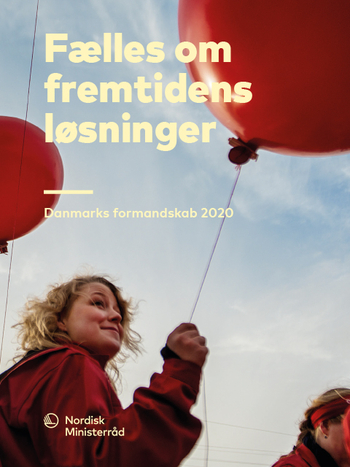