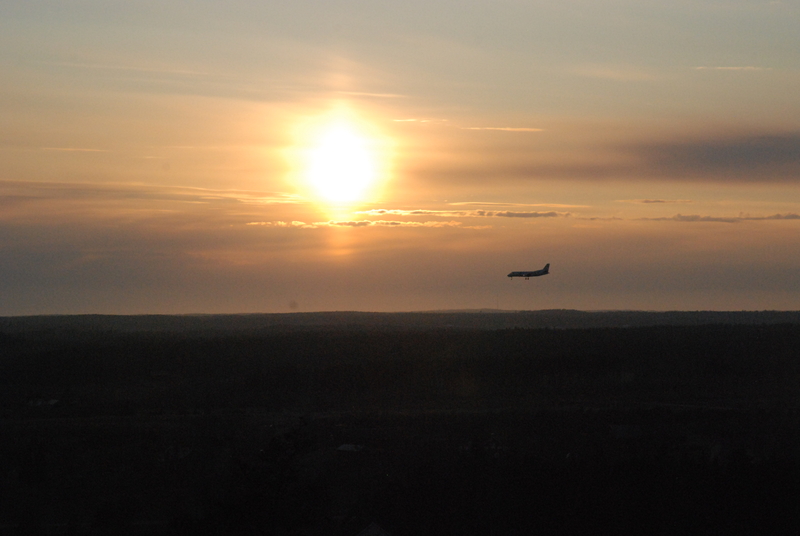 Related topics:
Relocation
Temporary residence
Tax, customs and excise
Mail Facebook Linkedin Twitter
Here you can read about the various ways you can travel to Åland, with or without removal goods.

Further guidelines for passengers can be found on the Finnish Border Guard’s website. If you are thinking of moving to Åland, you can read about what to bear in mind when you move on the page Moving to Åland.

You can travel to Åland on Tallink/Silja ferries from Sweden, Finland and Tallinn in Estonia. In Sweden ferries depart from Stockholm and in Finland from Turku.

The Eckerö Line ferry M/S Eckerö operates between Grisslehamn in Sweden and Eckerö in Åland.

Ålandstrafiken archipelago ferries depart from mainland Finland from Galtby in Pargas and from Osnäs in Gustavs. These ferries have no tax-free sales and are often fully booked in the summer period, so it is advisable to book well ahead.

Finnair operates between Mariehamn and Helsinki.

Before moving to Åland you can contact the Customs in Åland and ask them to send you forms for your removal goods. Complete them in advance and hand them in at the Customs office on arrival in Åland.

If you have questions about the customs rules when arriving at the port in Åland, you can contact Customs. 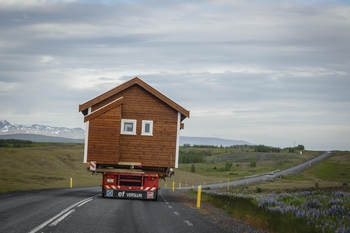 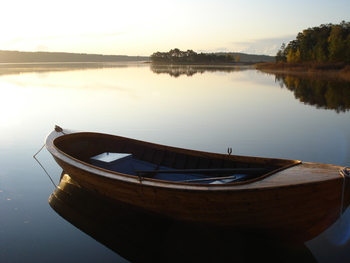 Death of a family member in Åland 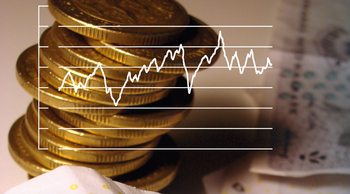 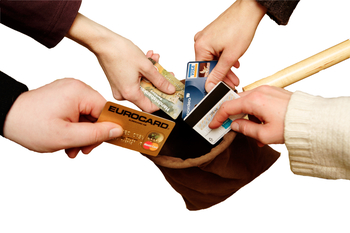 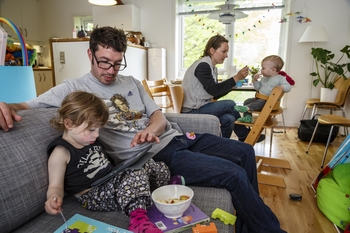