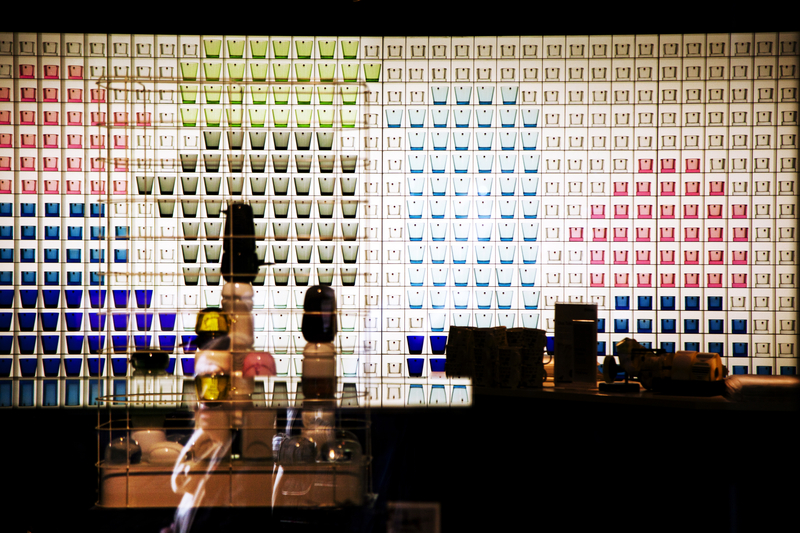 Related topics:
Tax, customs and excise
Personal finances
Work
Relocation
Temporary residence
Mail Facebook Linkedin Twitter
This page tells you about when you need to pay taxes in Finland. This page tells about tax residency and non-residency and about taxation of posted workers and cross-border workers.

The general rule is that taxes are paid to the country where you work. There are many exceptions to this rule, however. As well as tax residency and non-residency, determination of the taxation country depends on whether an employee is a posted worker, whether they live in a border municipality and whether they work in one or more countries at the same time.

More detailed information on taxation is available on the Finnish Tax Administration’s website and the Nordic tax portal.

You can find more information on completing a tax return and tax cards on the page Tax card and tax return in Finland.

A person who is tax resident in Finland pays tax to Finland on their income both in Finland and from elsewhere. You can find more information on taxation of earned income in the section Taxes in Finland.

A Finnish citizen moving abroad is a resident taxpayer in Finland in the year of the move and the following three years unless they have previously expressly demonstrated that they no longer have substantive ties to Finland. The resident taxpayer status of a foreign citizen ends immediately on moving away from Finland.

Non-resident taxpayers include persons who reside in Finland for less than six months and Finnish citizens who have moved abroad, if the year of their move was over three years ago or if prior to that they have demonstrated that they no longer have substantive ties to Finland.

Employer from a country other than Finland

If a person working in Finland has a foreign employer, it is possible that the employer is not required to pay withholding tax to Finland on their pay. In this case you should contact the tax office, who will determine tax prepayments.

If your employer in your country of residence sends you to work in another Nordic country, the employer must notify the employment to the tax authority in the country of residence. The notification is made either on form NT1 or form NT2, available from the Finnish Tax Administration. This ensures that tax is withheld in the right country.

In some situations the tax authorities may transfer withheld tax to another Nordic country on the basis of the so-called Nordic TREKK Treaty. This is possible if your pay should be taxed in a country other than the one where tax has been withheld. The amount transferred is always considered to have been paid at the right time in the country to which it has been transferred and where taxation arises. If the amount transferred is less than the tax payable in the country of taxation, you will have to pay the missing amount yourself with interest and any other penalties for late payment. 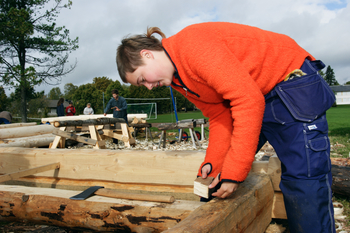 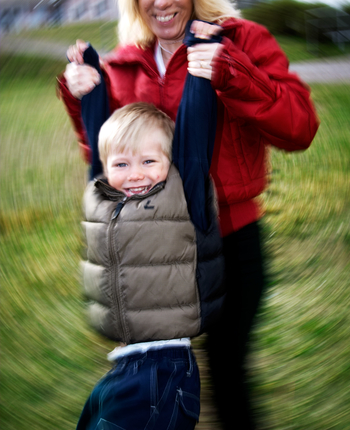 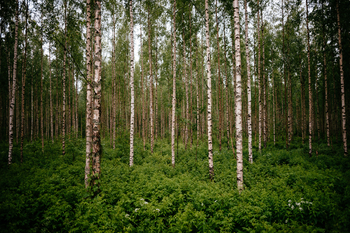 This page tells about what matters cross-border workers should take into account in terms of taxation and social security when they work in another country. 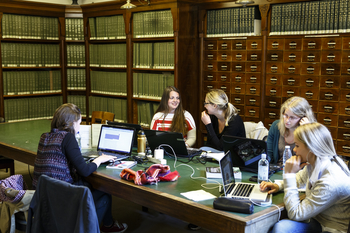