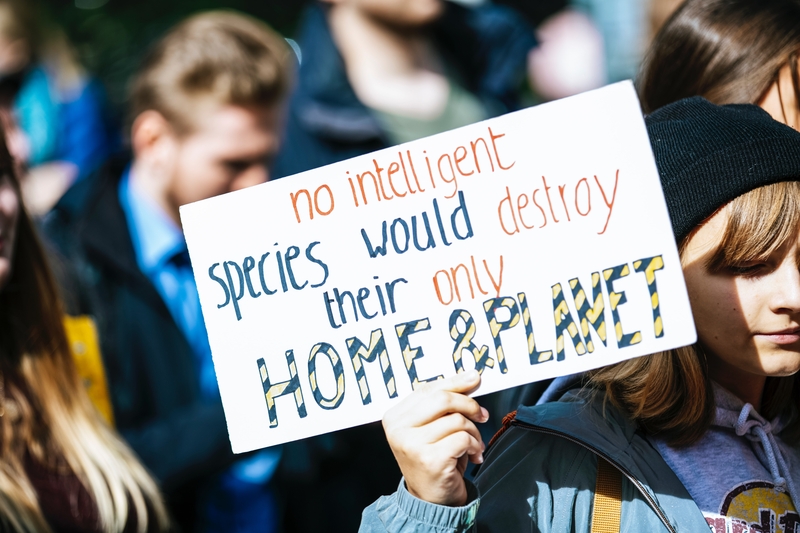 Photographer
Markus Spiske /Unsplash.com
Mail Facebook Linkedin Twitter
The Nordic countries are the best in the world at almost everything, aren’t they? Well, we’re not exactly role models when it comes to biodiversity. Nor have we achieved all of the 20 goals linked to the UN convention on biological diversity, which should be met this year. Virtually no country in the world has.

In 2010, the world’s countries agreed on 20 specific targets to stop the extinction of species. These include protecting 17 percent of the world’s land area, and 10 percent of seas. This is one of the few goals that will be met.

With regard to the others, almost all of the 196 countries that signed up to the convention on biodiversity are failing to comply. Although progress has been made for four of the 20 goals, there has been no progress at all for six of them.

The goals that have been achieved relate to the protection of land areas and marine environments. The consequences of the poor compliance became shockingly clear when the UN biodiversity science panel released its emergency report on the state of nature in the world in May 2019:

A million species are at threat of extinction, many within the next ten years.

This year, new biodiversity targets will be negotiated. The aim is to have more measurable goals than before with clearer links to the sustainable development goals.

According to a new draft agreement, 30 percent of the planet must be protected, and plastic waste and eutrophication must be halved.

According to Protected Planet, Denmark, Iceland, and Norway have protected at least 17 percent of their land areas. Sweden has protected 14 percent, and Finland 13 percent.

You can get involved in the Nordic youth project on biodiversity! Nordic co-operation has promised to give young people the opportunity to have their voices heard in negotiations on the new global goals. Find out more and take part in the upcoming Nordic youth summit. Engage with your politicians and encourage them to fight for a strong and binding new global agreement. The more voices are heard, the better!

Start by getting your friends together, then read on and formulate your opinions here:

Toolkit: Together Towards a Global Deal for Nature and People

Find out more about the Nordic youth project here: