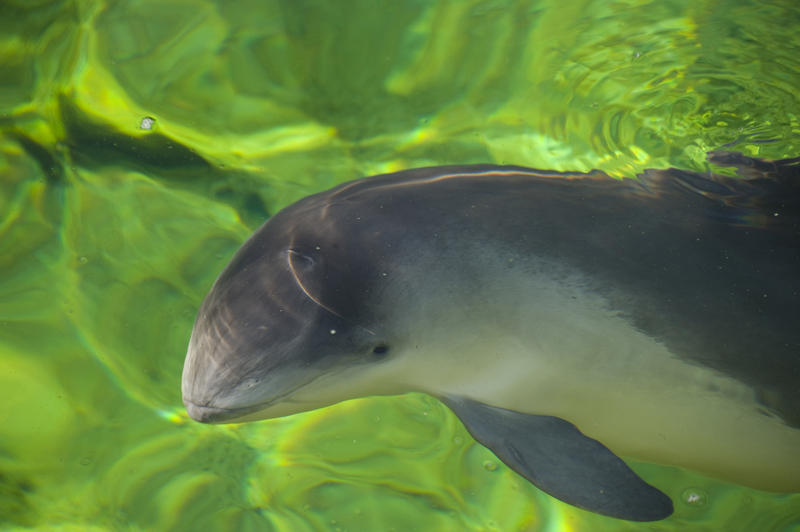 Photographer
Shutterstock / Jan Zoetekouw / WWF
Mail Facebook Linkedin Twitter
Do you know how lonely this porpoise feels? VERY LONELY! There are only a few Baltic Sea harbour porpoises left. Find out why here.

We know that the Baltic Sea harbour porpoise moves throughout the Baltic Sea, from Bornholm to the Stockholm archipelago. But it is highly threatened.

The porpoise is battling with environmental toxins (dioxins in herring and cod) and underwater noise in one of the world’s most polluted seas, the Baltic Sea.

Just like in the rest of the world, the marine environment in the Nordic Region is subject to major and rapid changes.

Eutrophication, overfishing, and emissions of environmental toxins pose the biggest threats to biodiversity.

Bottom trawling threatens the most species in Swedish waters, according to the Swedish red list.

On a global level, humans extract enormous amounts of resources from our seas each and every day: Fish and seafood, sand and minerals, seaweed and salt.

Many communities are directly dependent on marine resources to put food on the table. This is also the case in the Nordic Region.

In Greenland, the staple dish is fish, and the marine economy is hugely important to all the Nordic countries.