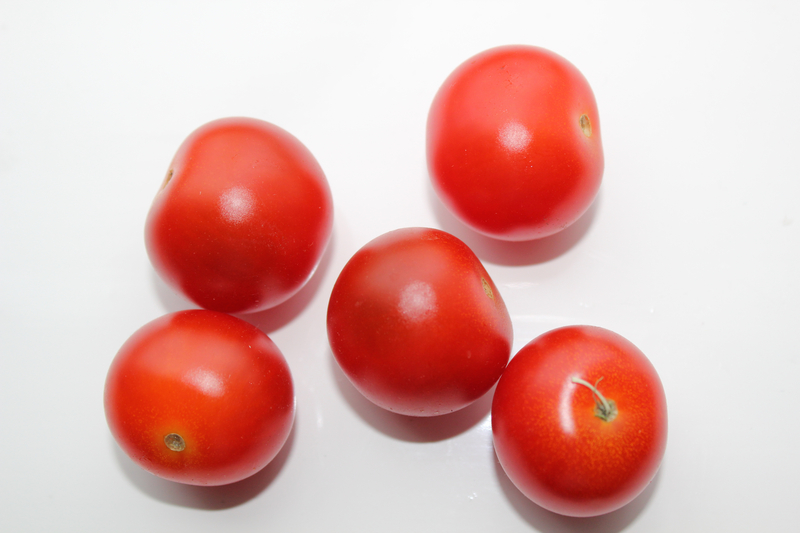 Photographer
Sigurður Ólafsson/norden.org
Mail Facebook Linkedin Twitter
Food educator could become a new general concept for cooks in schools. Today being a school cook is not just about making food. You might even say that the food comes second and the education comes first. With education you can get the children's interest and get them to eat everything that is served and even be brave enough to taste something new.