Skip to main content
Mail Facebook Linkedin Twitter
It should be possible for private individuals and companies to move, commute, study or conduct business as freely as possible across borders in the Nordic Region without fear of of getting caught up in red tape. An open Nordic Region benefits us all, so great efforts are made to promote fredom of movement.

The work to remove obstacles to cross-border freedom of movement in the Nordic Region is one of 14 projects within the overall framework of the Nordic governments’ globalisation strategy. The objective is to remove a handful of barriers every year, and to ensure that national legislation does not erect new ones.

In recent years, a number of different stakeholders have been involved in facilitating cross-border activities by exerting their influence and by providing more easily accessible information. A more open Nordic Region is in many people’s interests, so a large number of people are involved in this work.

The Nordic Region has had a joint labour market since the 1950s. By exchanging manpower, the Nordic countries have been able to even out imbalances between those countries with high unemployment and those with a shortage of labour.

The joint labour market has allowed the Nordic countries to cope with cyclical fluctuations and has enabled them to develop more positively than would otherwise have been the case. Exchanges of labour are still important today, especially in the border areas.

Neighbouring countries make up a disproportionally large share of each Nordic country’s import and export markets. Recent studies have shown that the single biggest obstacle to doing business across Nordic borders is the lack of accessible, relevant information about regulations, etc. in the other countries. Several tax issues have also been identified as problematic.

It is in the interests of all of the Nordic countries that businesses are able to operate as freely as possible across borders. Projects are therefore launched on a regular basis in order to identify and remove obstacles.

The Nordic Region in the world

All of the Nordic countries have strong links to the European Union, either as members or because they are part of the EEA.

The Nordic Region is therefore part of the EU’s inner market in most sectors. Through their links to the EU, the Nordic countries are also obliged to follow the various regulations and directives that are drawn up at European level.

Several of these deal with people’s right to freedom of movement within the EU/EEA and the joint European market. For this reason, the Nordic goal of an open Region harmonises well with the European ideal.

The ultimate objective in both cases is to make better use of the Nordic Region’s and the EU’s full potential by minimising the impact of borders as obstacles.

Action plan for Vision 2030
Contact information
Sandra Forsén
sanfor@norden.org
+45 60397197
Petri Suopanki
petsuo@norden.org
+45 60 39 42 46
Freedom of movement in the Nordic Region
Promoting freedom of movement is about creating a more open Nordic Region, where it is possible to relocate, commute, study and run a business across national borders without getting bogged down in grey areas or caught up in ambiguous red tape. An open Nordic Region benefits us all.
How can we help you?
More 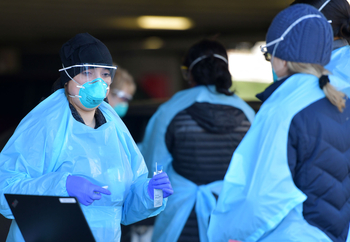 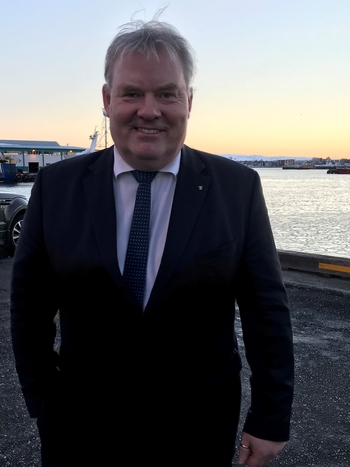 Even greater mobility in the Nordic Region

Nordic and Baltic countries lead the way in digital development 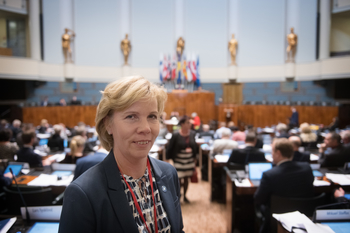 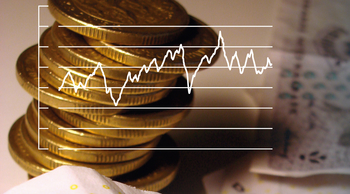 Taxing the Sharing Economy is a Nordic challenge