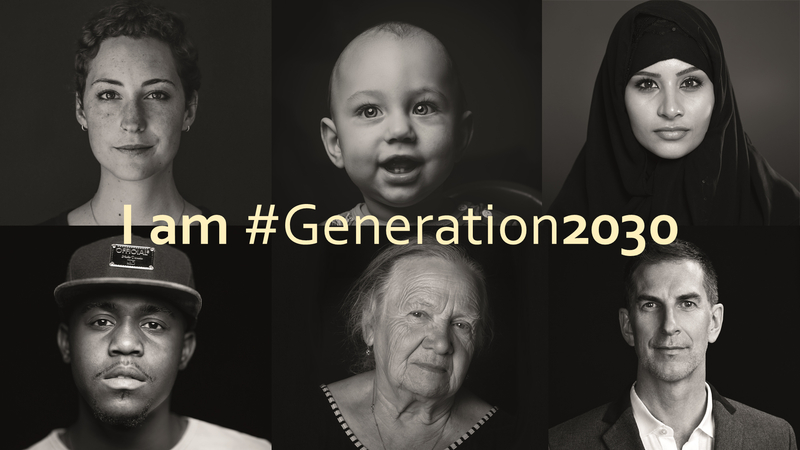 Photographer
norden.org
Mail Facebook Linkedin Twitter
On 5 September 2017 the Ministers for Nordic Co-operation adopted the Generation 2030 programme. The programme will facilitate co-operation on the challenges faced jointly by the Nordic countries in achieving the UN’s Agenda 2030 and its 17 sustainable development goals (SDGs).

In September 2015 the UN adopted a global agenda for sustainable development – Agenda 2030 – which features 17 SDGs and 169 objectives. Subsequently the member countries of the UN, including the Nordic countries, pledged to implement the agenda. In order to underpin and increase the visibility of the agenda as part of Nordic co-operation, under the auspices of the Nordic Council of Ministers, the countries adopted a joint programme for the implementation of Agenda 2030 under the title “Generation 2030”.

Generation 2030: Nordic programme for Agenda 2030 – Programme Description 2017-…
Declaration of commitment from the Ministers for Nordic Co-operation regarding …

Generation 2030 emphasises the involvement of children and young people as agents of change – now and in the future. The programme has three main objectives: It must:

The aim is thus not to co-ordinate the national implementation of the SDGs, but to contribute to their realisation by way of relevant analyses, knowledge sharing and debate, the development of methodologies, and the involvement of Nordic civil society organisations, the private sector, Nordic research networks, and youth organisations in Agenda 2030 efforts in the Nordic Region.

With Generation 2030, the Nordic countries place special emphasis on the common challenges they face with regard to their achieving the 17 SDGs. In the period up to 2020, this emphasis is on sustainable consumption and production. Sustainable consumption and production is largely a transversal theme in Agenda 2030 and is cited in the report Bumps on the road to 2030 as an area which bears heavily on the agenda’s other objectives, as well as an area in which the Nordic Region has furthest to come.

The programme has been developed based on the study Sustainable Development Action – the Nordic Way (2017) and on discussions with a wide range of Nordic stakeholders from civil society, the private sector, and youth organisations. The study points to the huge potential for Nordic co-operation in relation to the agenda and confirms that there are already many links between the Nordic Council of Ministers’ current activities, the sustainability strategy “A Good Life in a Sustainable Nordic Region”, and Agenda 2030.

The programme was adopted by the Ministers for Nordic Co-operation on 5 September 2017. The total budget for the programme through to 2020 is DKK 12.9 million. For further information please contact the Secretariat to the Nordic Council of Ministers. 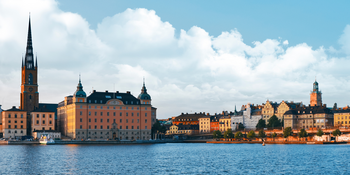 The Nordic Region Accepting the Challenge