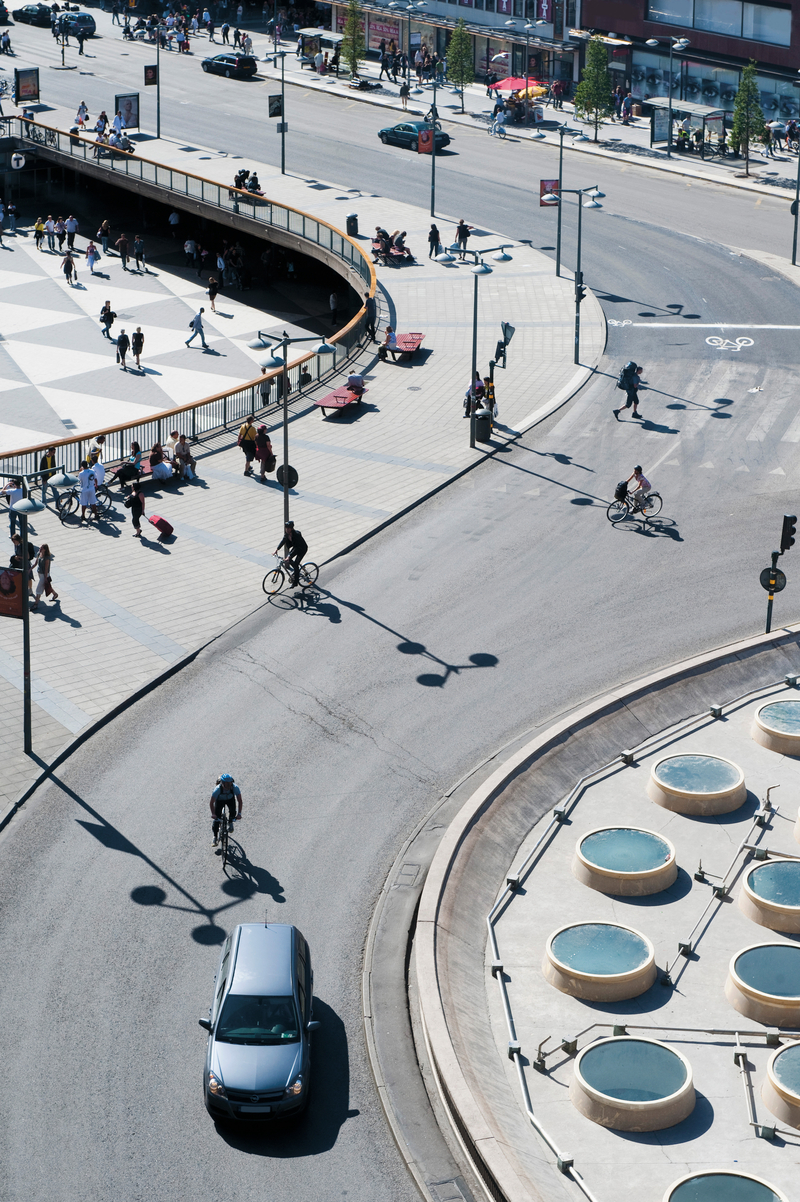 Photographer
Johnér Masma
Mail Facebook Linkedin Twitter
The Nordic population is growing and it is increasingly concentrated in urban settlements. The average age of the population is also increasing, while a growing share of people have a foreign background. All of these trends are expected to continue in the years to come.

By 2030, the Nordic Region is expected to have around 30 million inhabitants, an increase of more than 10% from the current 26 million. Over the past ten years, the population has grown quicker but also aged faster than in many other European regions. This process does not however affect all Nordic municipalities in equal measure. Growth is largely concentrated in the urban areas, while many remote and sparsely populated areas face population decline and high rates of population ageing.

Immigration accounts for a large part of the population increase. Indeed, roughly 26% of all Nordic municipalities increased their population between 2011 and 2016 only due to international migration. As of 2017, one in eight Nordic residents were identified as having been born abroad, either in another Nordic country or outside the Nordic Region.

As such, questions relating to how the integration of newcomers can be best facilitated have gained increasing relevance and will undoubtedly remain of central concern in the years to come. 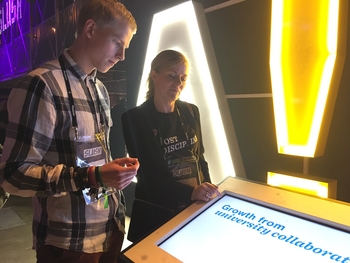 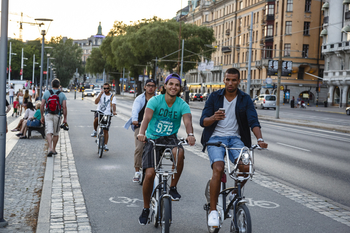 Growth in the Nordic Region 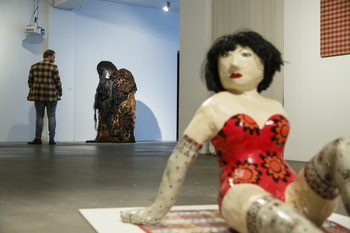 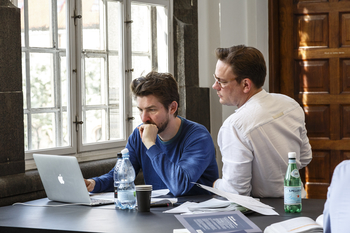 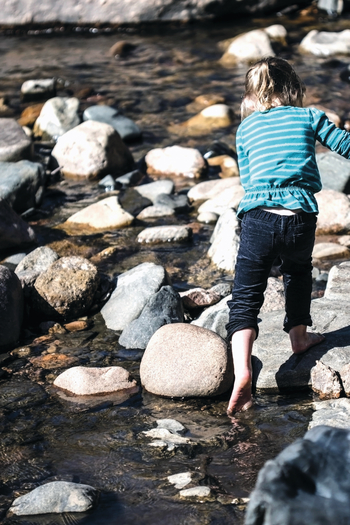 New Nordic report: Finland under pressure, but Ålandic economy on the up