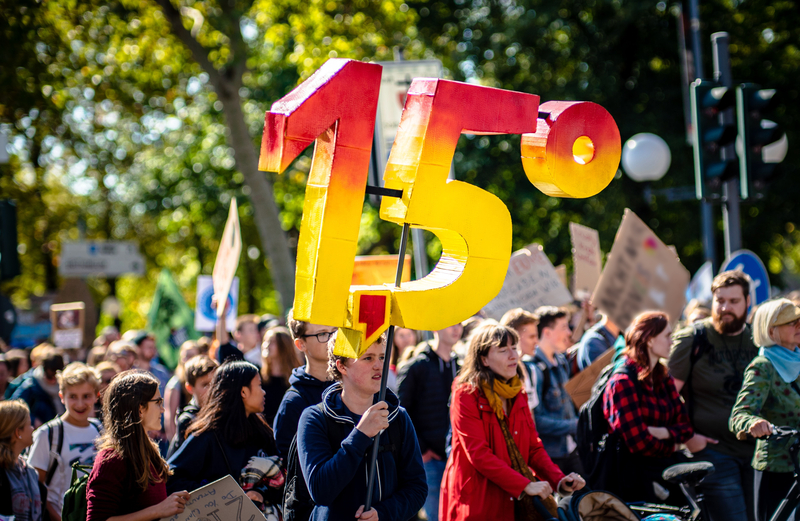 Photographer
Mika Baumeister / Unsplash.com
Mail Facebook Linkedin Twitter
Are you fighting for the climate? Good! Then you’re also fighting for biodiversity. And vice versa! The climate and biodiversity are closely linked.

Increased biodiversity can both slow down and mitigate the effects of climate change.

At the same time, climate change is one of the greatest threats to biodiversity.

Here are some examples:

Toolkit: Together Towards a Global Deal for Nature and People
Contact information