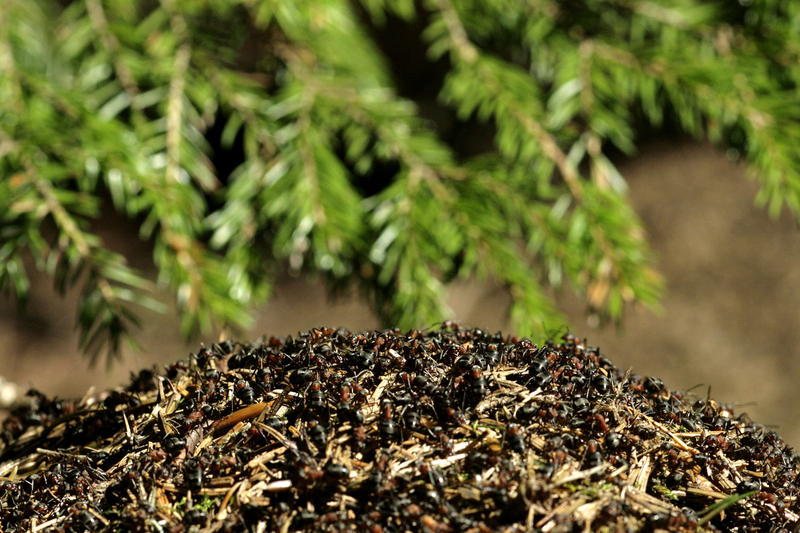 Photographer
John Nielsen/Scanpix
Mail Facebook Linkedin Twitter
Half of the Nordic Region’s land area is covered with forest. That’s a big plus for biodiversity in the Nordic Region, right? Well, forests may have the largest variety of species, but they also contain some of the most threatened species. Why is that?

The fact that a large proportion of the Nordic countries’ red-listed species are to be found in forests is due to the region’s original forest-rich landscape and the fact that many of our species are associated with these habitats.

The forest is still hugely diverse.

There are 10,000 species in Sweden’s forests alone, including mosses, lichens, fungi, insects, and birds. Twenty percent of them are threatened or vulnerable.

The richness of species in Nordic forests is affected when their habitats change or disappear. Deforestation, development, rewilding, climate change, nitrogen deposition – everything affects species diversity.

In several of the Nordic countries, forestry has been a staple industry for many decades, and it has left its mark. An exploited forest simply has fewer habitats for all the wildlife and plant species than a really old untouched forest. The lack of untouched forests is identified as one of the more important reasons why forest species are threatened or vulnerable, according to the Swedish Species Information Centre.

Although the Nordic countries were among the first to adopt ambitious targets for preserving biodiversity, there are many conflicting interests when it comes to our forests. In addition, it takes many years for the ecosystem of an exploited forest to return to the rich diversity it once had. We want to use timber as much as we always have, and now we also want to replace fossil fuels with biofuels. It is important to ensure that the extraction of bioenergy does not affect species that depend on our forests.

Although forests have an important role to play in climate policy, this is one area where policy is at odds with biodiversity.

How are the ants?

Good, thanks! They help forest owners keep pests under control and contribute to faster growth in the forest.