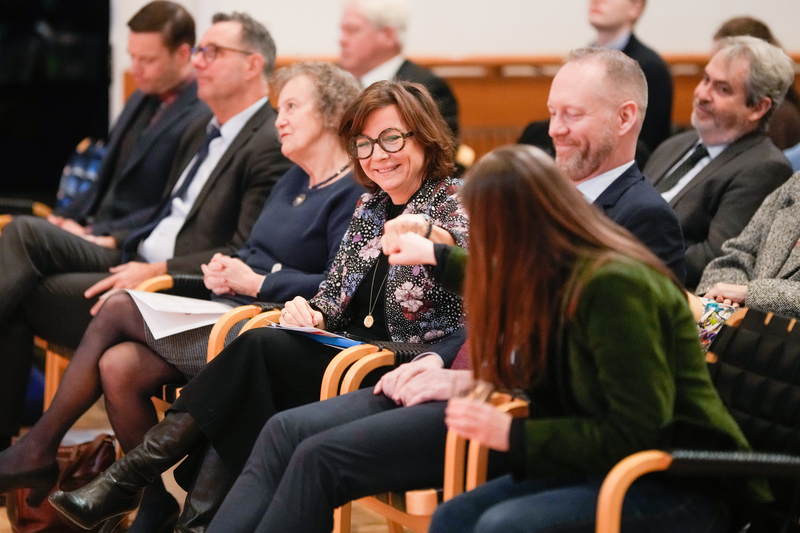 Photographer
Eyþór Árnason
Mail Facebook Linkedin Twitter Sign up to newsletter
With peace as the focal point and Vision 2030 as the underlying foundation, the Icelandic presidency of the Nordic Council of Ministers serves as a strong starting point for 2023.

All Nordic eyes were on Reykjavik today, where Iceland launched its presidency of the Nordic Council of Ministers in 2023. The annual programme for the presidency is titled A Force for Peace.

“In these times, we can’t avoid focusing on peace, which is a prerequisite for welfare, human rights and gender equality – our fundamental values here in the Nordic Region,” says Katrín Jakobsdóttir, Prime Minister of Iceland, who together with Guðmundur Ingi Guðbrandsson, Iceland’s Minister for Nordic Co-operation, kicked off the programme for 2023. More specifically, an international conference will be held in Reykjavik with a focus on peace as a prerequisite for human rights, welfare and gender equality. Peace will also be a recurring theme in the activities of the presidency for 2023.

In these times, we can’t avoid focusing on peace, which is a prerequisite for welfare, human rights and gender equality – our fundamental values here in the Nordic Region

The most sustainable and integrated region in the world

The underlying foundation of the Icelandic presidency programme, just like the previous Norwegian presidency programme, is closely aligned with the Nordic Council of Ministers’ Vision 2030 and the ambition that we must be the most sustainable and integrated region in the world by 2030. In connection with that, Jakobsdóttir unveiled several upcoming initiatives that will create a green, competitive and socially sustainable Nordic Region. An example of this is the green transition, where Iceland will emphasise the green transition of fishing in order to reduce environmental pollution and loss of biodiversity.

“Our focus is on building a green Nordic Region, with gender equality and a just transition as the guiding principles,” stated Jakobsdóttir. The principle of gender equality is once again present in the programme for the presidency, as well as the desire to involve those it concerns – the Prime Minister invited young people in particular to participate.

The launch was attended by the Nordic Council of Ministers’ newly appointed Secretary General, Karen Ellemann, who is delighted with the presidency programme and wants to help bring it to fruition throughout the Nordic Region.

“I’m very pleased to begin my work as Secretary General with Iceland as the country holding the presidency, as it was Iceland who presented the entire ‘Vision 2030’ the last time it held the presidency. In this year’s programme, the focus is also on peace – a fundamental and highly relevant premise for our work. The continuity and ownership which pervades Iceland’s approach to this work is a strength for our Nordic co-operation,” says Karen Ellemann, Secretary General of the Nordic Council of Ministers. 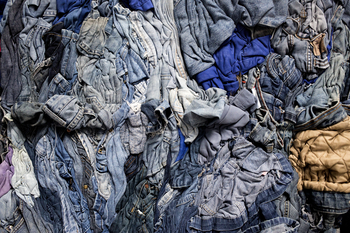