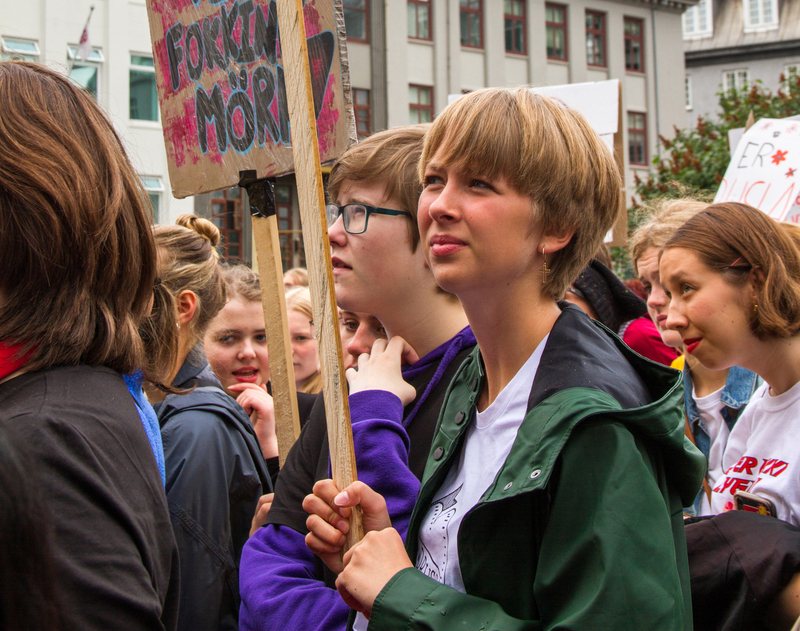 Photographer
Iris Dager / Norden.org
Mail Facebook Linkedin Twitter Sign up to newsletter
Young people in the Nordic Region have been invited to come forward and provide their recommendations for the new deal for nature and people, negotiated under the UN Convention on Biological Diversity. A new digital toolkit launched today will enhance knowledge and enable everybody to provide input to the ongoing negotiations.

“Many young people find the global negotiations remote and complicated. We want to make the process accessible and give them real influence,” says Gustaf Zachrisson, trainee from the Swedish Society for Nature Conservation.

The toolkit launched by the Nordic Council and Nordic Council of Ministers was devised over the summer by environmental experts working in conjunction with the WWF - World Wide Fund For Nature, and a reference group made up of young people from all over the Nordic Region.

It has a factual element featuring the latest research, including from the UN Intergovernmental Science-Policy Platform on Biodiversity and Ecosystem Services (IPBES) report on biological diversity published to a fanfare of publicity in the spring.

The toolkit also consists of issues for discussion that will be key to the new deal and a manual for organising workshops and an option to submit recommendations to the talks.

Clear link between climate and diversity

The IPBES report warns that almost one million of the world’s eight million plant and animal species are at risk of extinction and that climate change is one of the threats to diversity.

“Until quite recently, the link between climate change and biological diversity was invisible. Our young people are highly committed to the environment, and the fact is that biological diversity affects everything in our life, so attention needs to be paid to it,” says Karolina Lång (Finland), a member of the Presidium of the Nordic Youth Council.

In October 2020, 196 countries are scheduled to adopt a new deal for nature and people, when they meet at the Conference of the Parties of the UN's Convention on Biological Diversity in Kunming, China.

A series of Nordic youth meeting and a summit are planned in the run-up to the gathering in China.

“The Nordic countries were the first to invite young people to the negotiations on climate change. We now seek to involve them in negotiations under the Convention on Biological Diversity as well,” Lång adds.

Political will to listen

“The young will inherit the Earth. Of course, they should have a say in how we treat and care for it,” says Iceland's Minister of the Environment Guðmundur Ingi Guðbrandsson, chair of the Nordic Council of Ministers for the Environment. 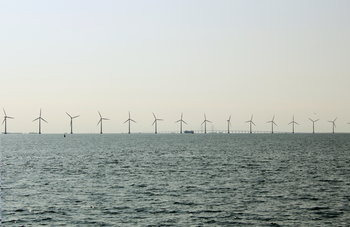 The Nordics have solutions for a fossil-free future 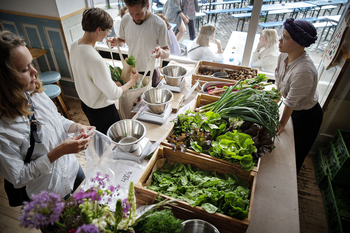 The Nordics are on a mission to transform food systems 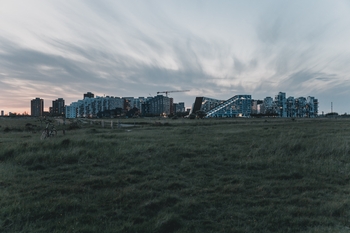 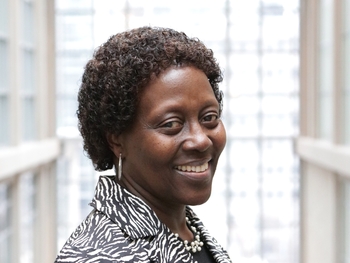 UN Executive Secretary: Get everyone involved in the green transition!