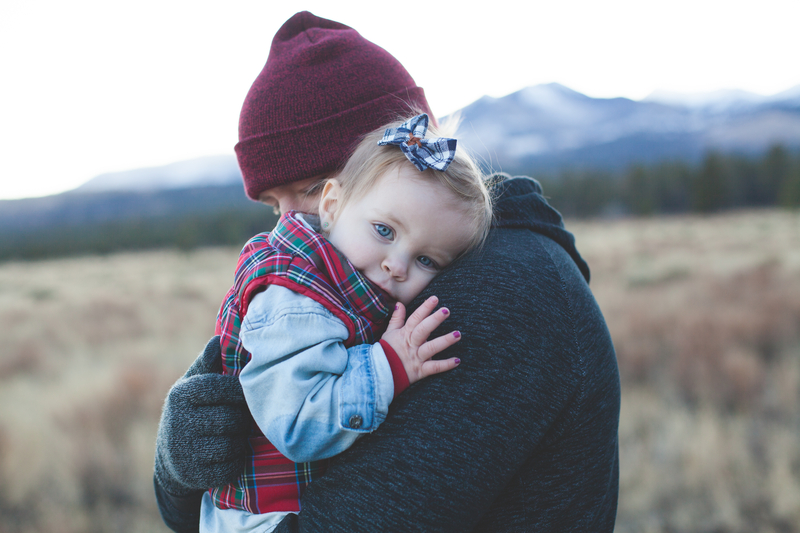 Photographer
Jumpstory
Mail Facebook Linkedin Twitter Sign up to newsletter
The Icelandic presidency recently hosted a psychiatry summit in Reykjavik focusing on early prevention to improve the mental health of children and young people in the Nordic Region.

“Life for children and young people today is complicated. We need to teach our children as early as possible which factors increase and maintain good mental health. Sleep, exercise, healthy eating, family relationships, and good friends are all important,” says Iceland’s Minister of Health Svandís Svavarsdóttir. When it comes to early prevention, the Icelandic presidency is leading the way. In 2019, it introduced the “Child’s first 1000 days” initiative. Public authorities in the Nordic Region are now identifying which of their own methods and strategies have had an impact, and these will be shared with the other countries.

We need to teach our children as early as possible which factors increase and maintain good mental health.

In several Nordic countries, in some situations public authorities have previously been reluctant to implement preventative measures for small children and their parents. Professionals were concerned that it was too early to draw any conclusions, and that intervention could stigmatise the individual child. But Iceland is willing to challenge this way of thinking and is backed by several of its Nordic neighbours. For example, it was highlighted at the summit that kindergarten educators can spot those children who are likely to have a hard time later on in life. So why wait? Another argument is that children develop their fundamental psychological personality traits early on in life. This development can be stimulated in a positive direction by taking the right action in relation to vulnerable children.

Public authorities must talk to one another

A crucial point in relation to children with mental challenges is that several professionals are often involved in helping one and the same child. These include school teachers, educators at a club environment, or healthcare professionals. They should talk to one another and co-ordinate their efforts. A recent study from Iceland unfortunately shows that this is an area in which the Nordic countries need to do better. Although the children live in the happiest region in the world, we are seeing an increasing in things like loneliness and stress in young people.

The authorities must enter into dialogue with us young people about the challenges we face and involve us in the solutions.

It’s not enough that the authorities just talk between themselves.

“The authorities must enter into dialogue with us young people about the challenges we face and involve us in the solutions,” said Gunhildur F. Hallgrimsdóttir from the Icelandic students’ association, SÍF. She reported that many students in Iceland feel pressured into showing their best side in all situations, all the time – not least because of social media. Nordic ministerial co-operation is taking up Gunhildur’s call for user involvement, which is also evident in the Icelandic presidency of the Nordic Council of Ministers.