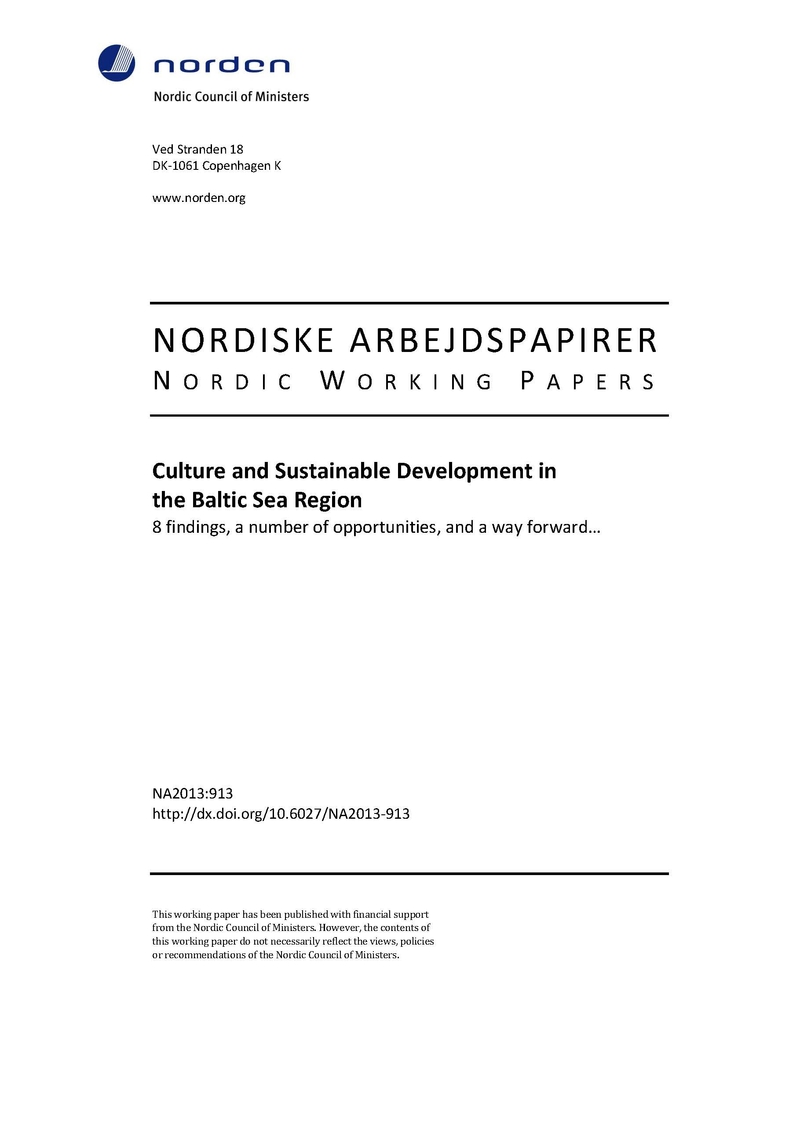 Publish date
04.03.14
Nordpub
Find other formats of this publication in the NordPub platform
Abstract
The 1987 report from the World Commission on Environment and Development – better known as the Brundtland Report – aimed at uniting countries under the United Nations topursue sustainable development. The report stipulates three kinds of sustainability: economic, social and environmental. Over the past 25 years these three pillars of sustainability have significantly changed the way development is pursued – not least in theBaltic Sea Region. In the past 10-15 years, culture has been a candidate for inclusion as the fourth pillar of sustainability – with some success. At recent COP meetings for example cultural aspects ofsustainability have grown in importance. In 2010 the UNESCO partner United Cities and Local Governments declared culture “The Fourth Pillar of Sustainability”. This was followed in 2012 by the Rio+20 UN conference, which declared: “We acknowledge the diversity of the world andrecognize that all cultures and civilisations contribute to the enrichment of humankind and theprotection of the Earth’s life support system. We emphasize the importance of culture forsustainable development. We call for a holistic approach to sustainable development which will guide humanity to live in harmony with nature." The logic is that by including culture in sustainability one achieves a more complete development model which – it is argued – better embraces the complexity of societies and highlights the importance of culture as a driver of societal change and development. Cooperation in the Baltic Sea Region is extensive – particularly with regard to the three traditional pillars of sustainability. In fact economic, social and environmental sustainabilitywere cornerstones of the EU Strategy for the Baltic Sea Region when this was launched in 2009. However, the first Action Plan associated with the EU Strategy for the Baltic Sea Region provided few opportunities for developing regional cooperation – including cultural dimensions of sustainable development – beyond what could be related to education and cooperation in the tourism sphere. However, the recently updated Action Plan for the EU Strategy for the Baltic Sea Region does emphasise the importance of culture to sustainable development, as part of a dedicatedPriority Area for Culture and associated cooperation activities. The Nordic Council ofMinisters is committed to taking responsibility for advancing regional cooperation under thePriority Area for Culture – including by leading the Flagship Project “Baltic Sea Regioncooperation with a focus on culture as a part of sustainable development”. This paper is a first effort under this flagship project. It is an attempt to map stakeholders and activities in the field of culture and sustainability. It is also a first effort to engage stakeholders in a new region-wide dialogue aiming at identifying opportunities for synergies in current efforts, and to propose practical steps for further cooperation in the field of culture andsustainability. The longer-term objective of the Nordic Council of Ministers is, to take the first steps – along with partners from around the Baltic Sea – towards systematically developing knowledge and capacities in the Baltic Sea Region on ways in which culture contributes, and can contribute more, to sustainable development – whether be it economically, socially and/or environmentally sustainable development. The mapping and reporting by Cultura 21 Nordic and Innogate, a task commissioned by theNordic Council of Ministers, took place between November 2012 and March 2013. The team is grateful for the high level of interest and valuable contributions provided by the many organisations and individuals involved. Any eventual omissions of important stakeholders, networks or projects are not intentional but a result of the limited time available to pursue the mapping. We are grateful for any suggestions for improving this overview.
Publication number
2013:913
Organisation
Secretary of the Nordic Council of Ministers
Nordic Council of Ministers 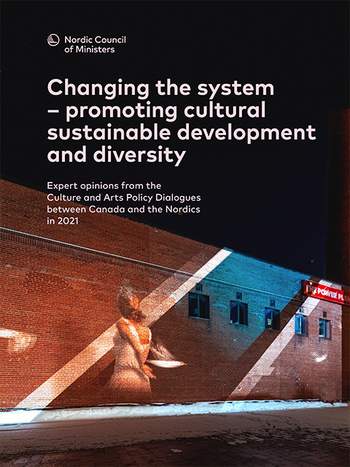 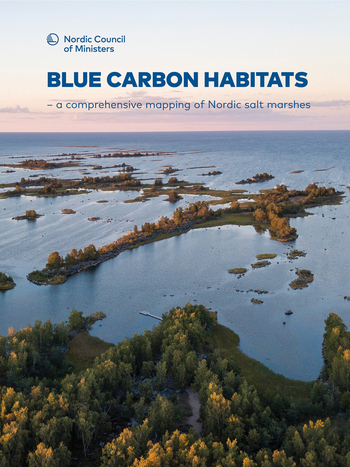 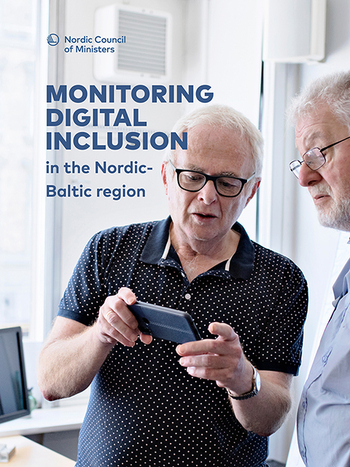 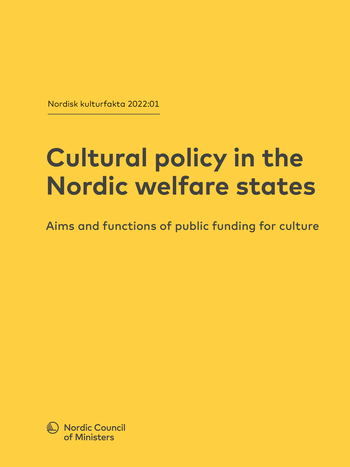 Cultural policy in the Nordic welfare states: aims and functions of public funding for culture 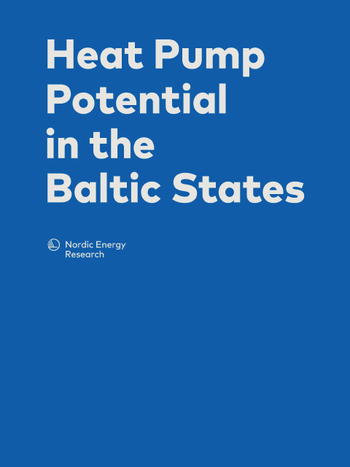