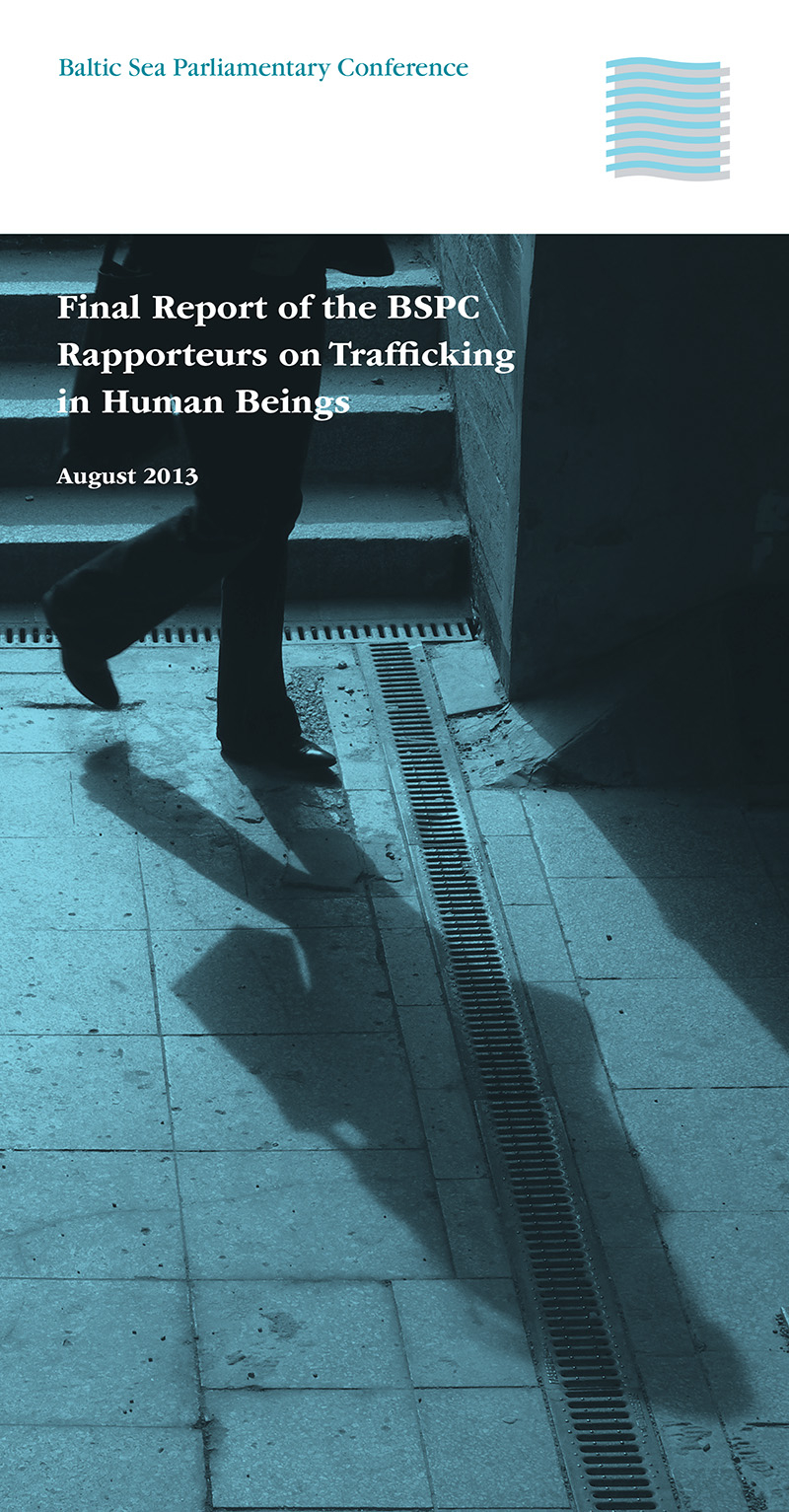 Publish date
04.03.14
Nordpub
Find other formats of this publication in the NordPub platform
Abstract
Despite the fact that most countries have introduced measures against Trafficking in Human Beings (THB), such as national action plans and new legislation against THB, trafficking – or human slavery - has not been reduced. The number of convictions against traffickers is still low. More and more forms of THB can be seen, THB for forced labour, THB for theft and other criminal activities (whereby the victims are forced to commit crimes), THB for begging, THB for identity theft, THB for forced marriage, THB for trade in children and even for trade in human organs.Our main impression from our work is that the fight against THB is far from over. We need harder and smarter efforts to combat THB.
Publication number
2013:414
Organisation
Secretary of the Nordic Council of Ministers
Nordic Council of Ministers 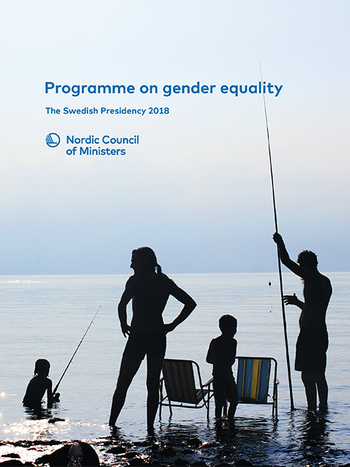 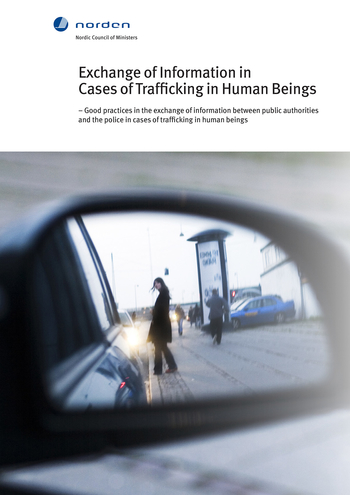 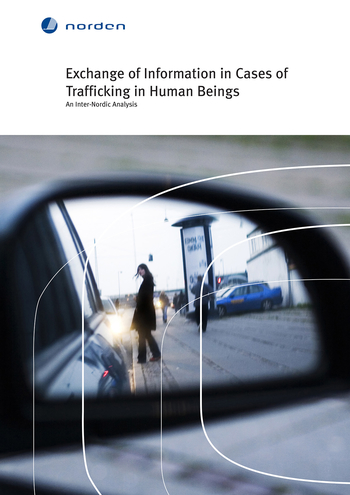 Exchange of Information in Cases of Trafficking in Human Beings 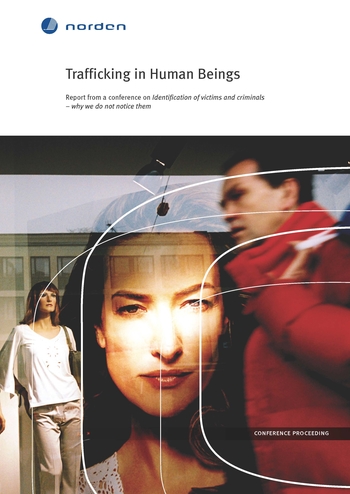 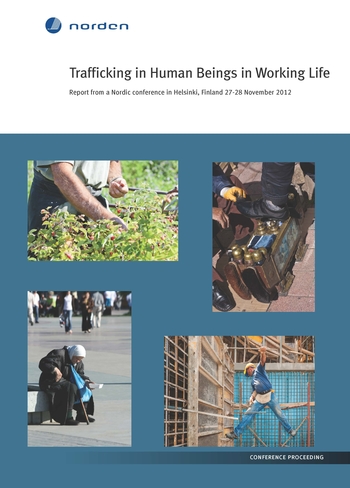