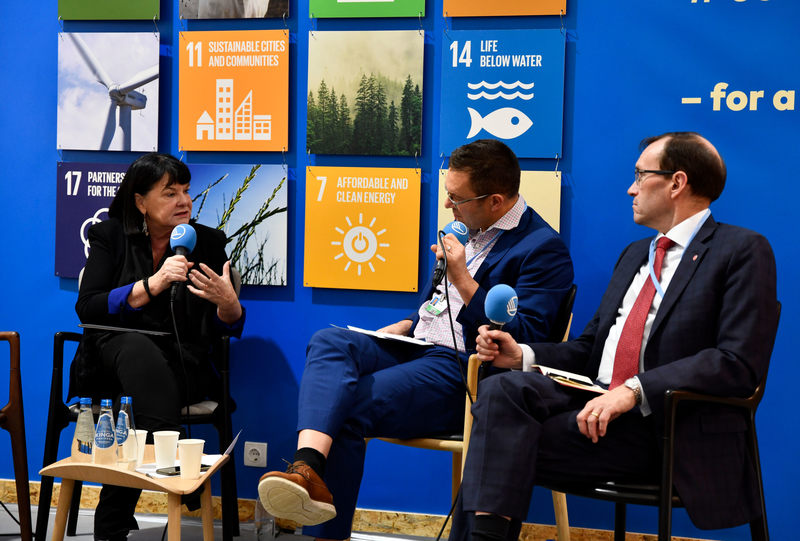 Do dads hold the key to sustainability? Live podcast recording at COP24

Listen to the Think Nordic! Podcast:

Gender equality has been a key to prosperity in the Nordic region. By harnessing the full talent pool of women and men in society, the Nordic countries have found that stability and sustainability go hand-in-hand with equal rights, responsibilities, and opportunities. But even in the Nordics, there’s still a way to go.

This episode of the Think Nordic! Podcast series explores how the Nordic countries became one of the most progressive regions in the world when it comes to gender equality together with Sharan Burrow, Secretary General of the International Trade Union Confederation (ITUC) and Espen Barth Eide, Member of Parliament in Norway. The podcast was recorded in front of a live audience at the Nordic Pavilion at COP24 in Katowice, Poland.

Gender equality is an investment that pays off

Confidently wearing his baby in a harness and sporting a meticulously trimmed beard, the Swedish ‘Latte Pappa’ has become a symbol of gender equality in the Nordic countries. Paternity leave is one of the keys to gender equality that benefits both families and society at large.

“Full employment is the basis of modern societies. If we invest in childcare, health care and other parts of what used to be part the informal economy, we see tremendous benefits to society because we use talent much better,” says Sharan Burrow.

The Nordic countries have worked to create gender equality in all aspects of society for over four decades. Now it is clear that this investment fosters employment, family wellbeing, and growth.

“In the beginning there was push-back. We have had many small and large battles in the Nordics; abortion rights, maternity security in jobs, etc. But now we are seeing equal rights and responsibilities as the base of our societies and employers see it as a red flag if men don’t care for their children,” explains Espen Barth Eide.

Women don’t need to be empowered, they are already powerful

“We are over a world where men can grant women anything” says Sharan Burrow who object to the concept of women empowerment when basic security and equal rights are in place. She continues, “we should start talking about the lack of equal rights as a theft of families’ opportunities. This is a very different framing of the issue that can drive change”.

But can this Nordic model of gender equality be achieved elsewhere in the world where cultural and societal structures are different?

“The situation in the Nordics was the same 40 years ago as in many other places of the world. I don’t buy the argument that culture makes it impossible to achieve gender equality. Culture can change, and it has in the Nordics,” says Espen Barth Eide and goes on to say that equal opportunity needs to be an ongoing focus-point. “More change needs to happen in the Nordics too”

Listen to the full podcast to learn more about the Nordic gender effect. You can find the Think Nordic! Podcast wherever you find your podcast or just listen at the top of this page.

Anna Rosenberg
annros@norden.org
+4529692941
Think Nordic!
‘Think Nordic’ is a podcast series produced by the Nordic Council of Ministers. The series will examine how the experience of these countries, in dealing with issues such as a gender, nutrition and environmental sustainability, can inspire other parts of the world.
Mitä etsit?
Lisää 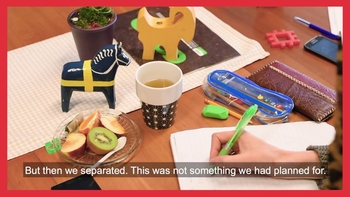 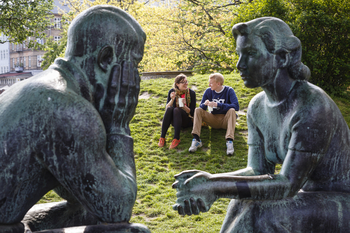 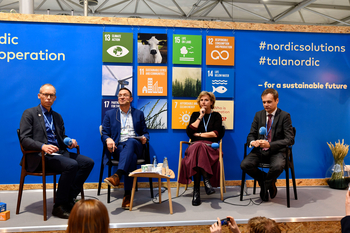 Who are the Nordics to talk about sustainability? 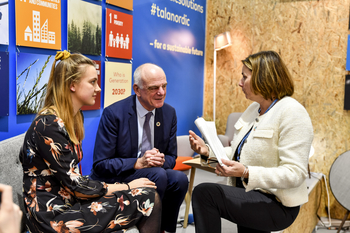 How can we eat our way to a green and healthy future?