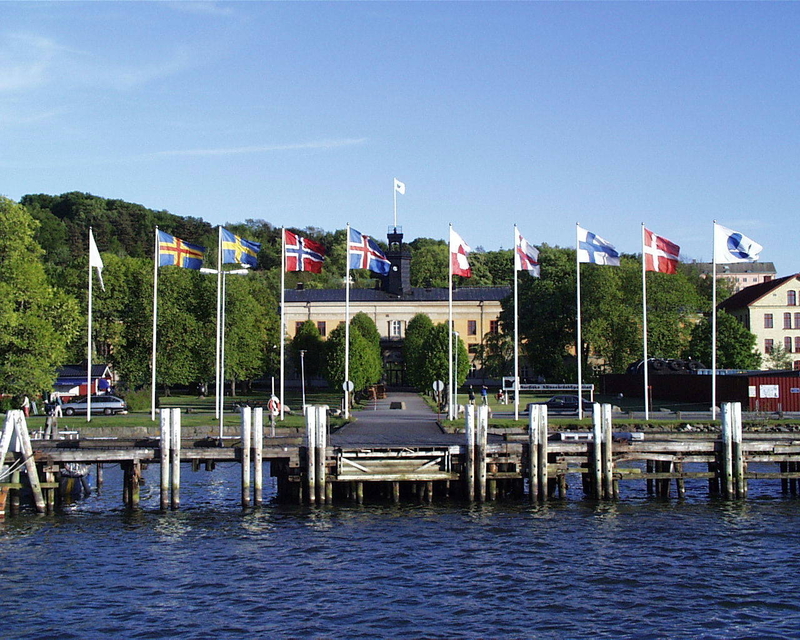 The activities at NHV rested on the three pillars of public health, Nordic context and international outlook. The Nordic Council of Ministers (NMR) was the responsible body for NHV, which was earlier also known by its Swedish names ‘Nordiska högskolan för folkhälsovetenskap’ and ‘Nordiska hälsovårdshögskolan’. NHV was financed by the Nordic countries Denmark, Finland, Iceland, Norway and Sweden.

In June 2013, NMR decided to close NHV on the basis that education in public health could now be found at other Nordic universities. As a result, academic activities at NHV ended on December 31, 2014.

NHV had a clear objective to generate Nordic synergy and added value by having Nordic perspectives and Nordic participants as well as Nordic examples in both education and research. NHV focussed much effort on Nordic collaborations and networking.

NHV’s mission statement was to create and disseminate knowledge that promotes good and equal health. Several evaluations demonstrated NHV’s strong role within the field of public health in Europe. This joint Nordic mission within education and research generated a unique competence at NHV, since no other institute of higher education could demonstrate a similar profile. Having had the entire Nordic region as the base of its activities, NHV had the possibility to take advantage of the access to stimulating similarities and differences between the Nordic countries.

NHV was presented in a supplement of Scandinavian Journal of Public Health, Spring 2015 and in Socialmedicinsk tidskrift No 1, 2002.

NHV produced articles in scientific journals, DrPH-theses, MScPH-theses, reports and MPH-theses. NHV theses and reports can be downloaded at norden.org/nordpub.