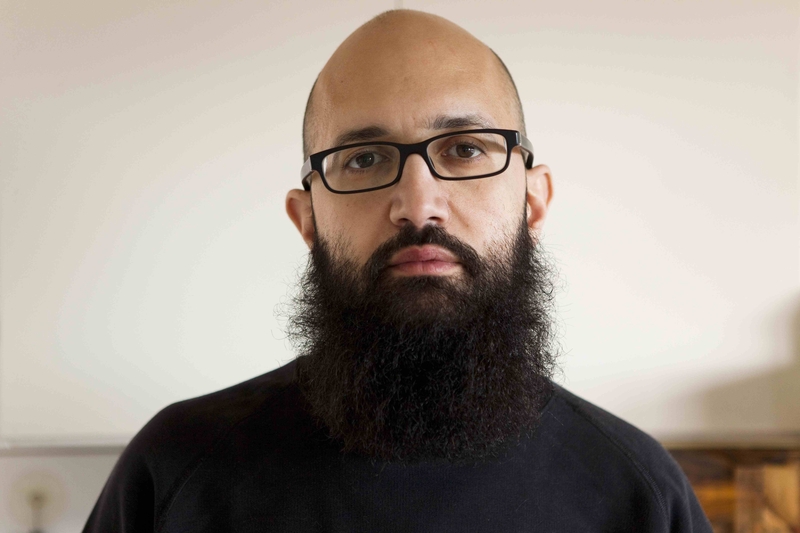 Ljósmyndari
Ayhan Aydin
Mail Facebook Linkedin Twitter
When creating a different way to shape and plan a neighbourhood, a kitchen at the center of an art institution might be an ideal start.