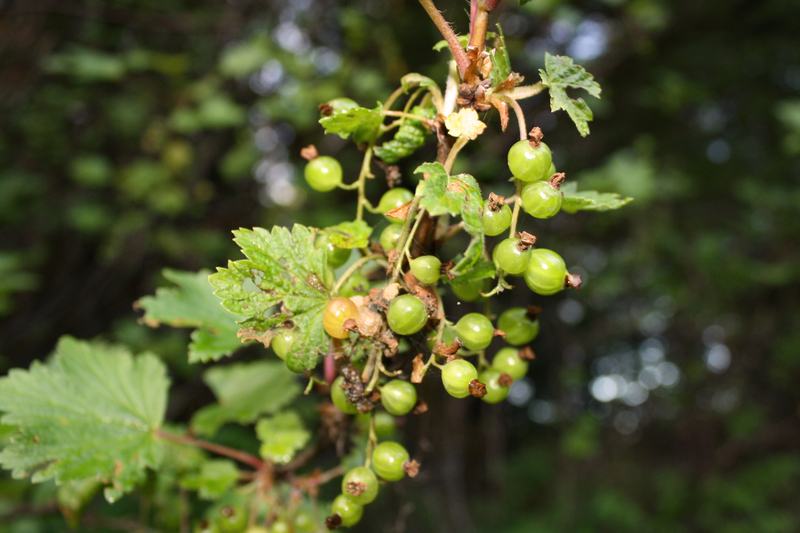 Ljósmyndari
Sigurður Ólafsson/norden.org
Mail Facebook Linkedin Twitter
In ten years' time we will have taken responsibility for children's health and well-being and will no longer submit to processed food lacking in taste and nutrition.