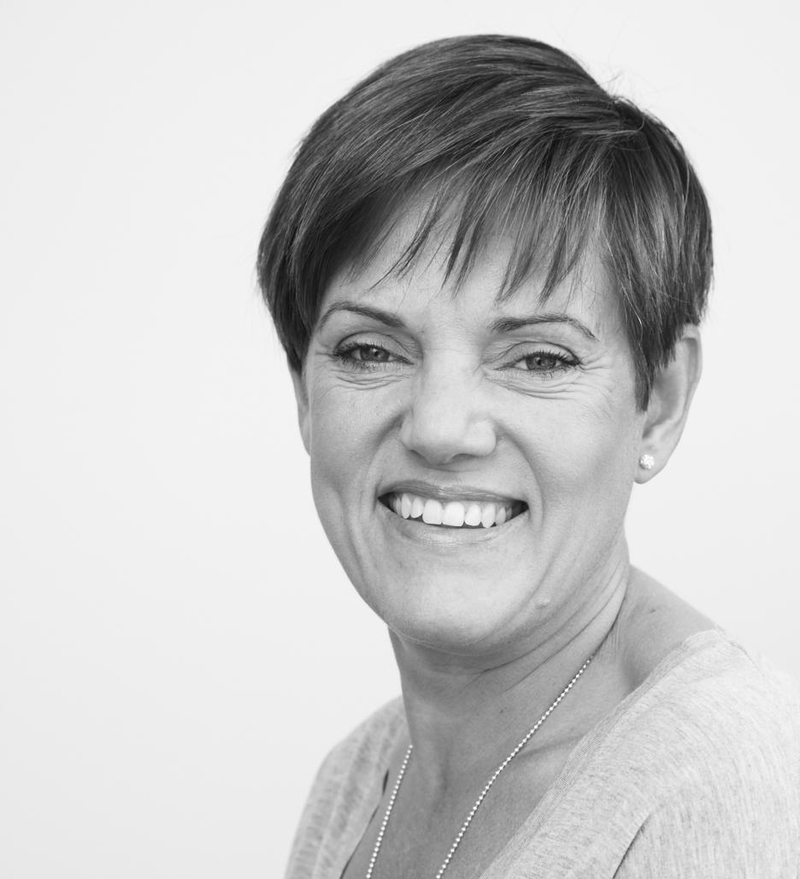 Ljósmyndari
Annika Grälls
Mail Facebook Linkedin Twitter
The challenge we face is to try to combine exciting and healthy food with environmentally friendly packaging for the growing "eat and go" movement.