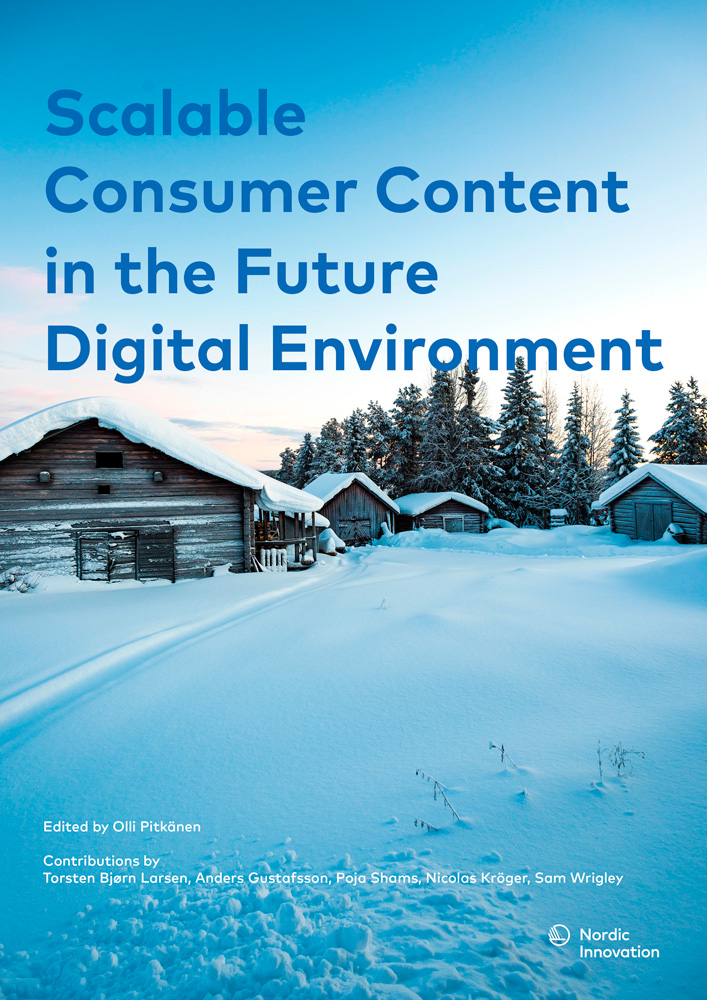 Publish date
03.09.18
Nordpub
Find other formats of this publication in the NordPub platform
Abstract
A Nordic consortium has studied IPR related obstacles and opportunities that digitalisation brings out with regard to scalable consumer contents in innovative industries. The focus was on growth, internationalisation and cross-sector innovations. Of all intellectual property rights (IPR) the project emphasized the copyright regime, but industrial rights, like patents and trademarks, were also taken into consideration. The consortium included academic partners in Finland, Denmark, and Sweden. They each had their subprojects that were tightly linked together and accomplished in parallel. Each subproject had its own scientific viewpoint on the Nordic innovative industries.The key findings of the project are:The Danish, Swedish and Finnish IP laws are similar to a large extent. They have common historical backgrounds, but they are also essentially regulated by international treaties and EU directives. Therefore, the Nordic countries don’t have too much liberty to radically renew the IPR system by themselves – even though businesses would appreciate a more modern IPR regime.Related or neighbouring rights are a very fragmented and difficult entity to perceive. It seems generally quite random when a thing is protected by a related right and when it is not. They should be clarified by identifying the unified basis of the various related rights and by developing legislation or at least its interpretation in the direction of general lessons and principles rather than that of casuistic and fragmented rules.Age rating systems are unnecessarily complicated and disunited.The Danish, Swedish and Finnish TV production and gaming industries prefer arbitration over civil court litigation.The Danish, Swedish and Finnish IP contracts in the TV production and gaming industries prefer full exclusivity over partly exclusivity.Electrodermal activity (EDA) in combination with eye-tracking measurement provides new opportunities for marketing practitioners and scholars interested in studying emotional arousal and its influence on behavior. It enables to record moment-to-moment arousal. It allows to rule out cognitive biases by which self-reports may be affected. It captures arousal even when it is unconsciously experienced. Nevertheless, it should not been seen as a mere replacement of self-reports of arousal. Rather, the role of physiologically measured arousal vis-à-vis self-assessed arousal is an avenue for future research.We summarize our policy recommendations in the following:The Nordic countries should harmonize their intellectual property laws and licensing policies further than the European Union has been able to do so far. Especially, differences in copyright thresholds as well as the fragmented and unjustified system of related rights create annoying business obstacles.In licensing, the creative industries can learn from the best practices form other creative areas.The Nordic countries should remove unnecessary differences in their age ratings in the creative areas.The music industry should understand that humans instinctively act on impulses from the primal cord. These impulses generate various reactions which affect how we feel. Music together with scent, is one of very few impulses humans can protect themselves from that will have a direct effect on human well-being.Apply a more scientific approach to understand how music affects people in real life settings.In retail settings, a pleasant customer experience is key for survival.Music can be used to shape behaviour in a good way, eg. more healthy living. Applying more scientific methods to accomplish this is beneficial for society.
Organisation
Nordic Council of Ministers
Nordic Innovation 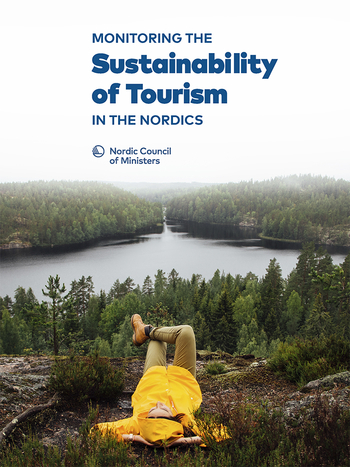 Monitoring the Sustainability of Tourism in the Nordics 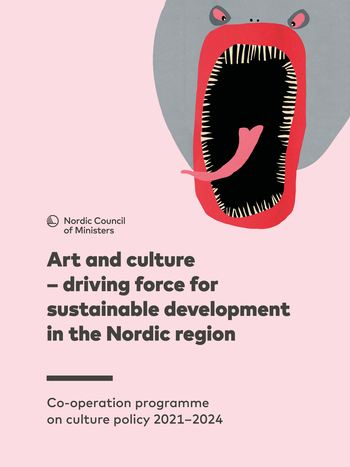 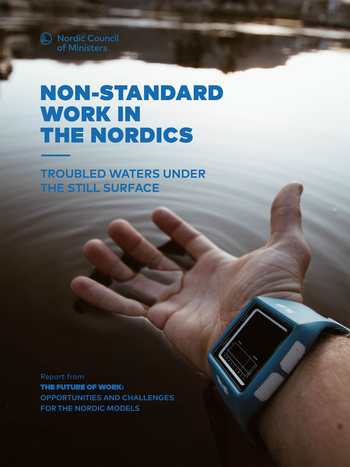 Non-standard work in the Nordics 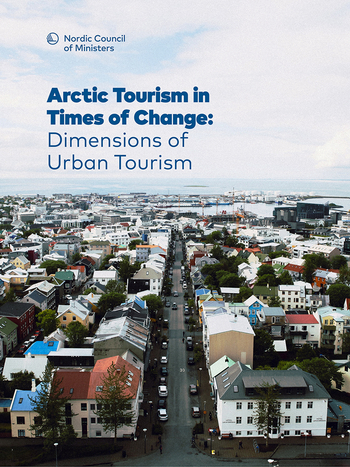 Arctic Tourism in Times of Change: 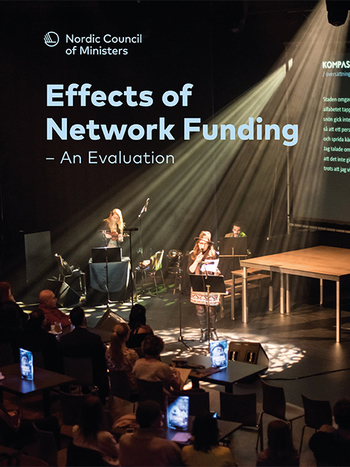