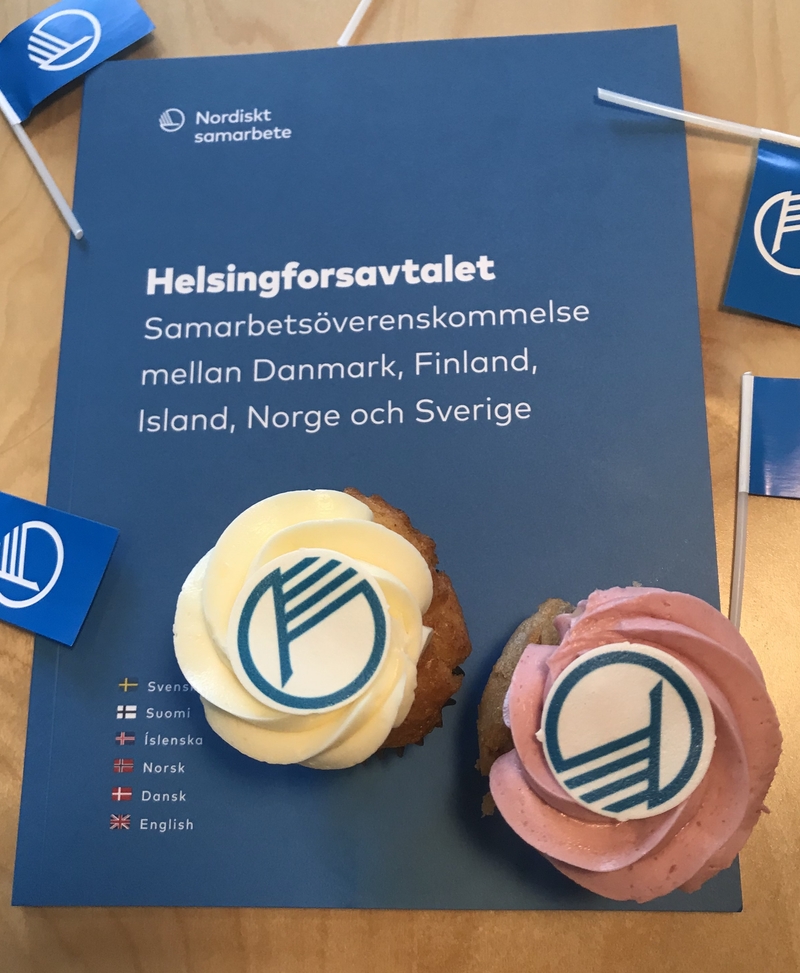 Please read the Nordic Council of Ministers’ disclaimer before reading these versions of the Nordic agreements.

Please note that this is not an official version of the legislation and should only be used as a documentation tool. It has no legal force and must not be used for legal purposes.

The Nordic Council of Ministers does not accept responsibility for the content of these texts or for any errors in them. The official version of the texts are available from the foreign ministry in the country where the agreement is stored.

The amendments and corrections mentioned have been entered into the text. However, the Nordic Council of Ministers does not guarantee that the text is up to date at all times.

The agreement on the Common Nordic Labour Market was signed on 6 March 1982 and came into effect on 1 August 1983, replacing a previous agreement of 22 May 1954.

The agreement of 12 July 1957 between Sweden, Denmark, Finland, and Norway on the waiving of passport checks at internal Nordic borders, subsequently acceded to by Iceland on 24 September 1965 and amended by way of the agreement of 27 July 1979, with the supplementary agreements of 2 April 1973 and 18 September 2000. The Faroe Islands have been covered by the agreement since 1 January 1961.

Convention concluded by Sweden, Denmark, Finland, Iceland and Norway on Nordic citizens' right to use their own language in another Nordic country.

Agreement between Denmark, Finland, Iceland, Norway and Sweden concerning the legal status of the Nordic institutions and their staff

Other Nordic agreements and legislation

The Nordic countries all have databases of their national legislation. The databases can also contain information about international agreements.