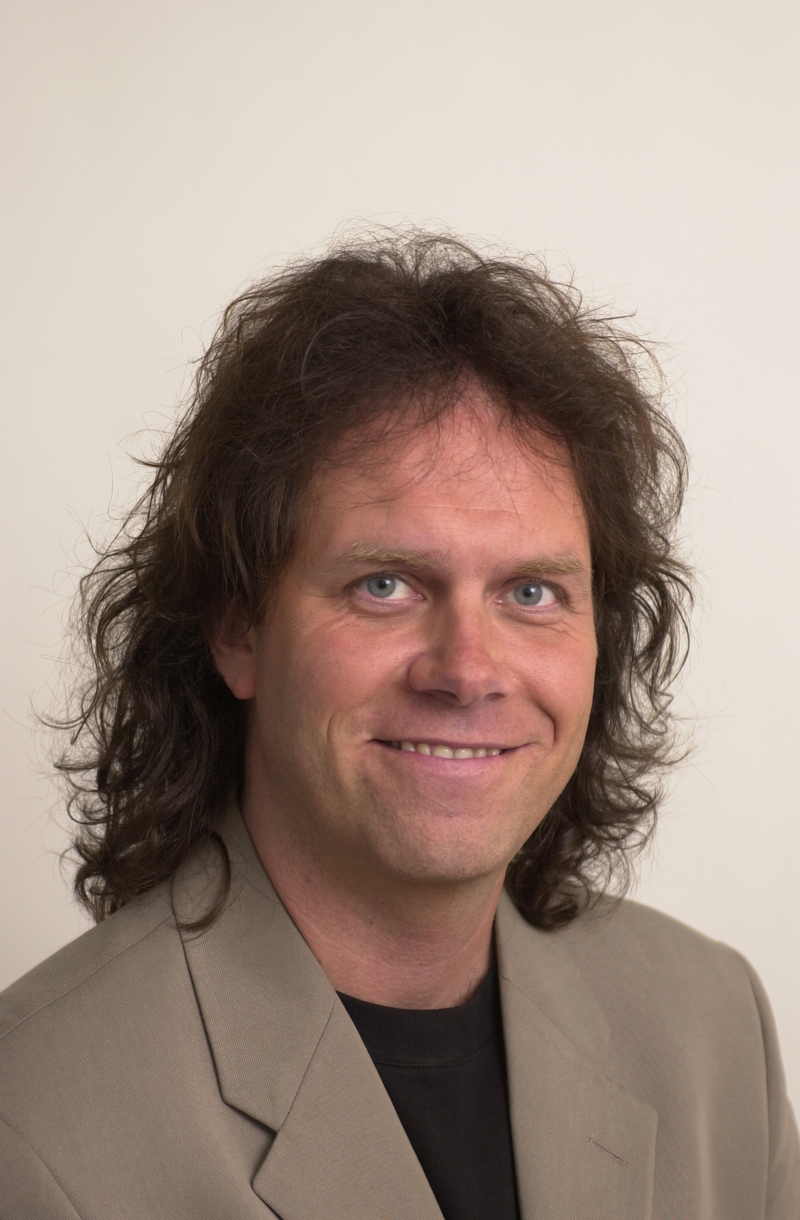 Mail Facebook Linkedin Twitter
Pär Holmgren has been a meteorologist on Swedish TV since 1988, and has used his popularity to spread clear and accessible messages about the relationship between human activity and climate change.

His commitment to his cause has seen him taking part in public debates, appearing on children's television and using music to attract a younger audience.

Holmgren's lectures and his website are used to influence both public opinion and decision-makers.