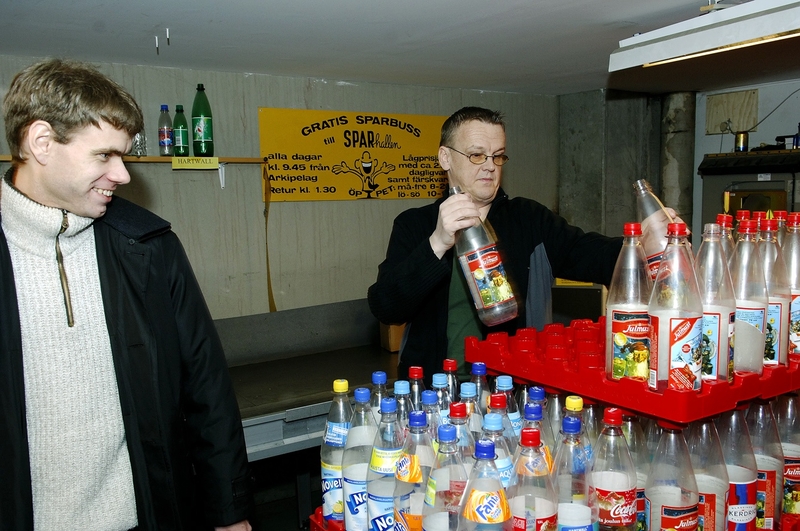 The company was set up in the local business promotion unit ’Växthuset'. The product development of the control system won first prize in the Åland region finals of the innovation competition Innofinland 2006. The system has been tested for over a year in the shopping centre Jumbo in Vanda. It is considered to have considerable potential in the home market, in the Nordic region, and in the EU. The potential savings in Finland alone are estimated to be many millions of euros, billions in the EU perspective. A standardised system for logistics control will make it possible to have a common system for deposits and returnable packaging.