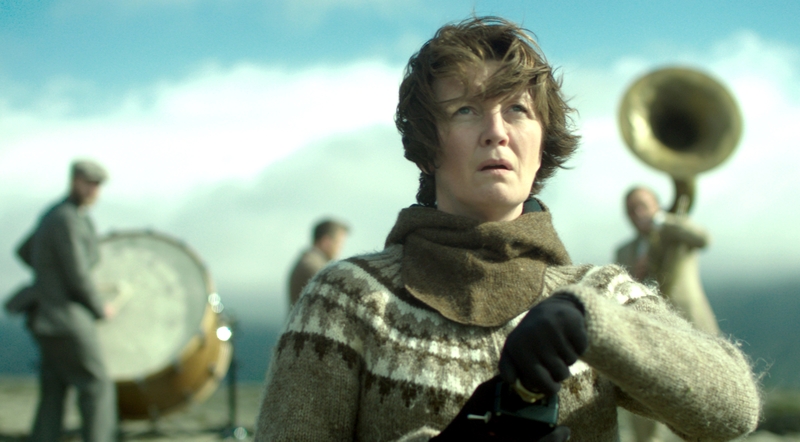 Photographer
Slot Machine
Mail Facebook Linkedin Twitter Sign up to newsletter
This year, there are 53 nominations for the five Nordic Council prizes and most of them will be in Oslo in the days leading up to the award ceremony on 30 October.

A star-studded programme featuring seminars, public readings, discussions and events will draw attention to the works, initiatives and artists from the whole of the Nordic Region, who have been nominated for the prizes in 2018.

Most of the events are open to the public and free. However, due to the limited number of spaces available, they are ticketed. Check the link to each event for up-to-date information.

The theme for the Environment Prize this year is protecting marine life. This seminar presents the exciting and innovative ideas for sustainable solutions that have been nominated for the prize.

All of the authors nominated for this year's Literature Prize will read from their works, which will be introduced by a team of Nordic literary critics.

Readings, talks and discussions with the authors and illustrators nominated for this year's Children's and Youth Literature Prize.

Meet the nominees and hear the music!

The composers nominated for the Nordic Council Music Prize 2018 will present their works in dialogue with Hild Borchgrevink from the Adjudication Committee. As many of the works as possible will be performed at the event.

The most glamourous Nordic gala

The five Nordic Council prizes are among the most prestigious awards in the Nordic Region and attract considerable international attention. The Literature Prize is the oldest. It was awarded for the first time in 1962, followed by the Music Prize (1965), Environment Prize (1995), Film Prize (2002) and the Children's and Youth Literature Prize (2013). The five adjudication committees select the nominees and the winner.

The annual award ceremony will be held during the 70th Session of the Nordic Council in Oslo, which will bring together MPs, prime ministers, cabinet ministers and opposition leaders from the whole of the Nordic Region for a range of political debates.