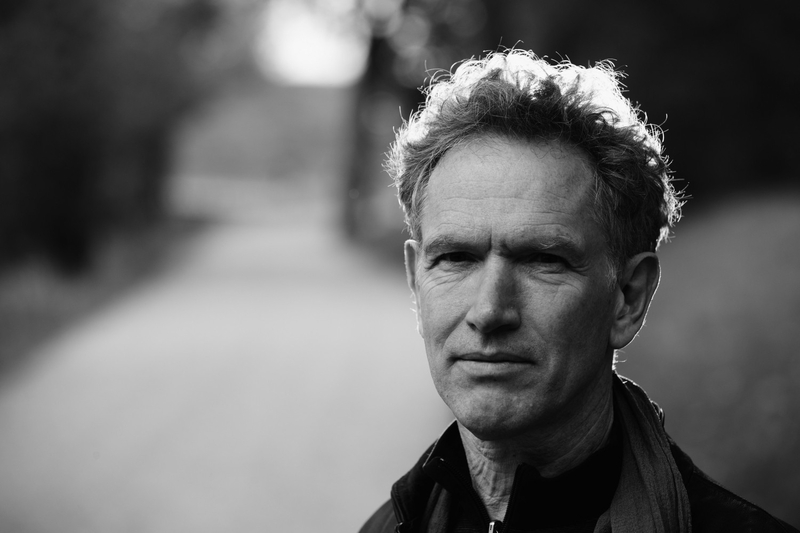 Hans Abrahamsen has conquered new ground in his new composition Let Me Tell You. Until now Abrahamsen has written very little for voice, so a large song-cycle is really uncharted territory. All the more remarkable is how well-suited the voice part is to the voice of Barbara Hannigan, for whom the piece has clearly been written. Hannigan, who herself recognises that the piece seems written with her in mind, tackles its often unusual demands in a highly idiomatic way. The orchestral accompaniment is a virtuoso canvas of what the modern symphony orchestra can do.

During the performance by the Berlin Philharmonic, one could enjoy a maximum of clarity and an almost austere sparseness in their clever handling of the thin textures and minute details – handling that elicits the work’s ultimate expression – not to mention the elegant use of micro intervals which gives the piece a unique flavour. The texts by Paul Griffiths, a fantasy on Hamlet's Ophelia, provide the perfect vehicle for Abrahamsen’s and Hannigan's interpretative powers.