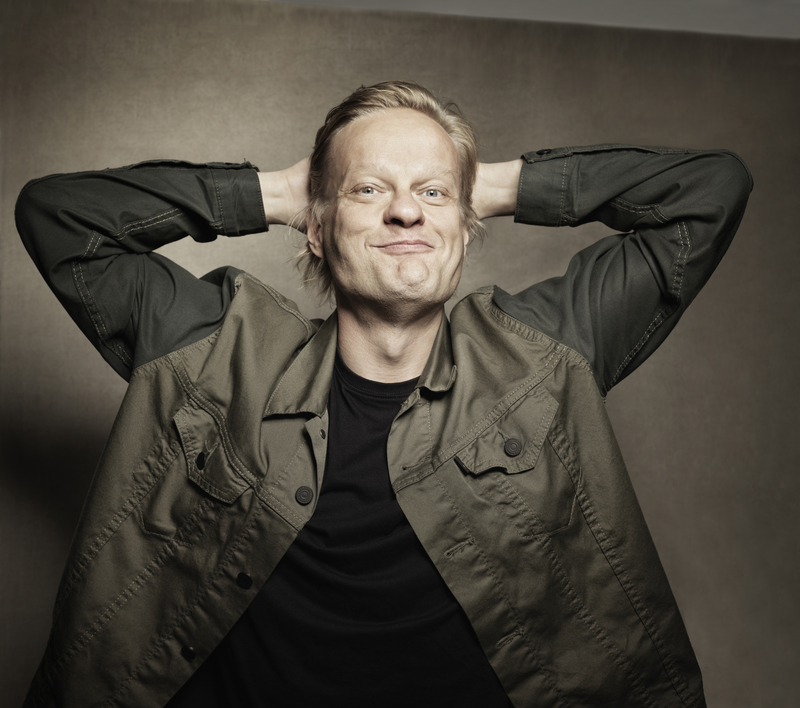 Iiro Rantala is probably the most well-known Finnish jazz musician on the international scene. As well as working as a jazz and classical pianist and composer, he has written countless film and theatre scores, and his radio and TV shows have made him something of a celebrity in his homeland. Süddeutsche Zeitung recently wrote about him: “More than ever, Iiro Rantala is now playing what he enjoys. […] His ability subtly to vary his sound and the imagination he brings to his melodic lines are unforgettable. Rantala can pull the rug from under his listeners. Rantala can sweep listeners off their feet; he can be clown and magician, charmer and virtuoso, maverick and humourist.”

In recent years, Rantala has enjoyed an increasingly high profile abroad, and has recorded a series of acclaimed albums, including solo piano works (Lost Heroes), interpretations of the music of John Lennon (My Working Class Hero) and an album with his international all-star trio (How Long Is Now?) – each of which makes its own significant and unique statement. Iiro Rantala has received the German Grammy (the “ECHO”), the German Record Critics Award, the Finnish Emma Award and the Pro Finlandia medal.