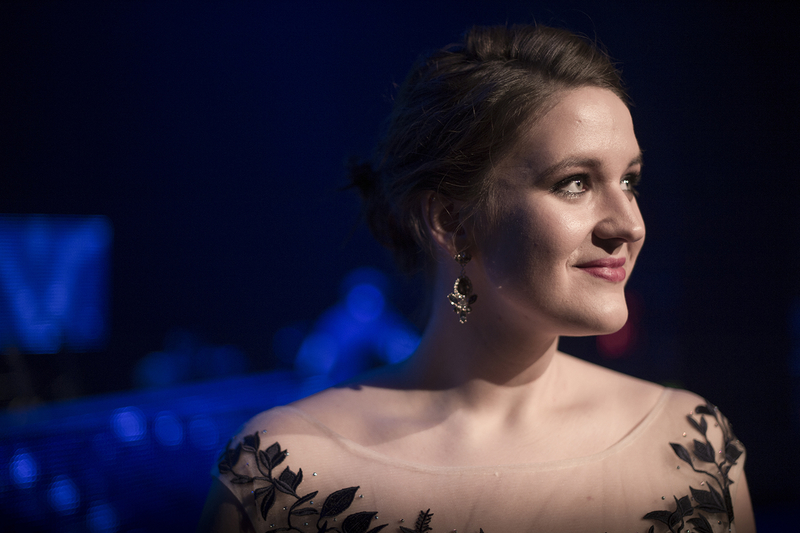 Right from the start of her career, Lise Davidson's voice exuded a powerful combination of musicality, integrity and humility. The range and expressiveness of her lyrical, dramatic soprano has moved audiences across a range of musical traditions.

In 2015, she was awarded the Birgit Nilsson Prize and the Audience Award at Operalia in London. She also took first place in both the Hans Gabor Belvedere Singing Competition and the Queen Sonja International Music Competition. Davidsen’s career has seen her perform at opera houses in Frankfurt, Oslo and Zürich, at the Glyndebourne Festival and in the Royal Festival Hall, Concertgebouw and Wigmore Hall, to name but a few. She has also recorded new Nordic music by the composers John Frandsen and Per Nørgård, the latter as part of the Norwegian Soloists’ Choir. It is hard to imagine a better living example of what it means to be an artist of the highest calibre. The Nordic Council Music Prize should both point to the future and provide a boost to outstanding artists at an early stage in their careers. Several commentators have described Davidsen as the successor to legendary Nordic singers like Birgit Nilsson and Kirsten Flagstad.