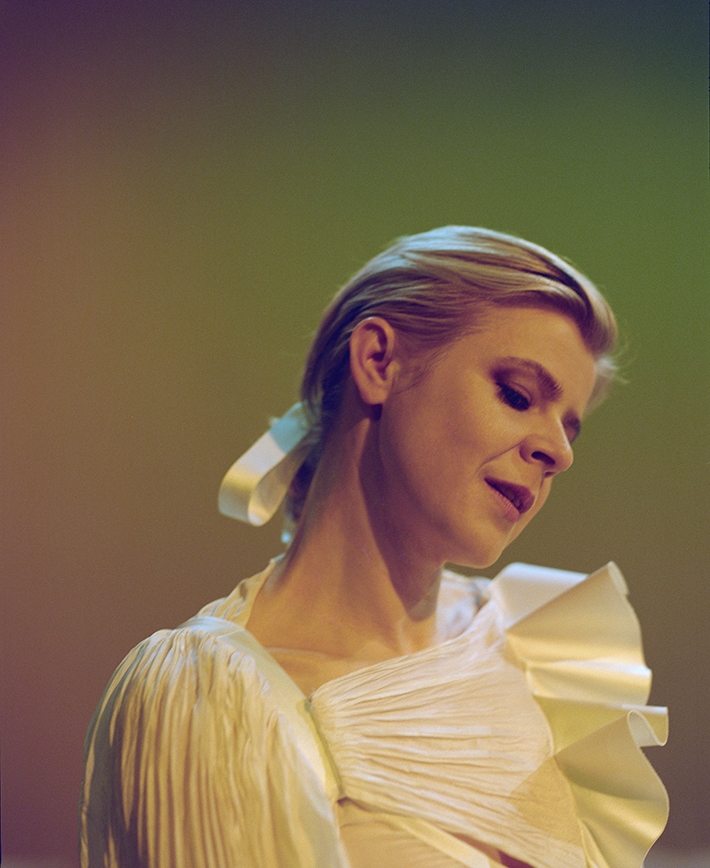 In 2018, more than two decades into her career, Robyn released her strongest, most cohesive work to date. Honey combines her previously well-documented sense of melancholic, serious pop for the dancefloor with an exploration of the fringes of electronic club music. Deeply familiar, with a gentle hand the album guides the listener between the legacy of house and disco history to the modern soundscape of today, with no stone left unturned along the way. Against the backdrop of a foundered relationship, the story is told of a person going through change, who turns in on themselves before gradually finding the courage to venture out again. This is an impressive achievement by one of Sweden’s most influential pop artists, who, despite her many years among the commercial elite, has never ceased to evolve. A message of strength from a creative force that only gets more and more robust with time.