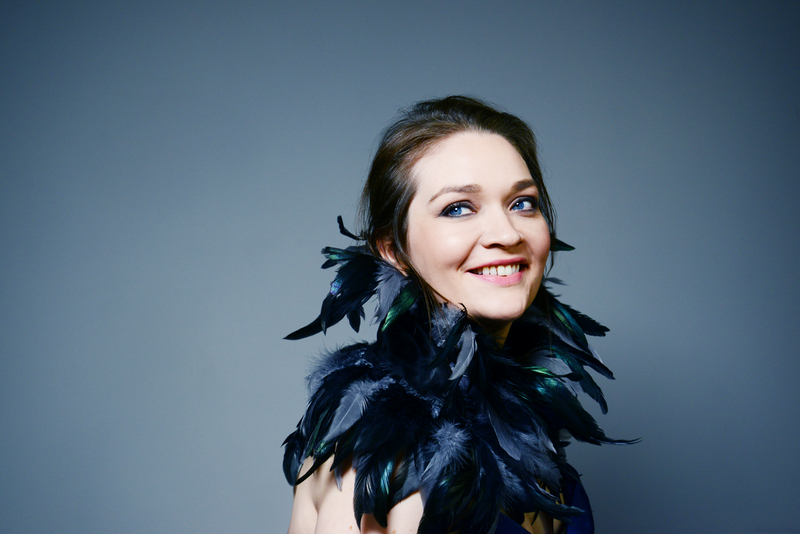 Sæunn Thorsteinsdóttir is a powerful cellist who performs worldwide as a chamber musician and  has performed as a soloist with the Los Angeles Philharmonic, NDR Elbphilharmonie and the BBC Symphony Orchestra, to name a few. Her successful career has taken innovative paths over the years with regard to programming and ways to communicate music. Her passion for reaching out through music led her to establish the Decoda ensemble, which has been described as “A new collective of some of the brightest young classical musicians in the world…” (TimeOut – NY). Decoda’s pursuits place equal emphasis on artistry and engagement to create meaningful musical experiences through concerts in major international venues and neighbourhood projects involving educational work with both children and adults.  Sæunn has inspired composers to write new pieces, and a new album of her performance – Vernacular – features new and recent Icelandic solo cello music. Her deeply personal performance is riveting and emotionally charged with a beautiful sense of comfortability.