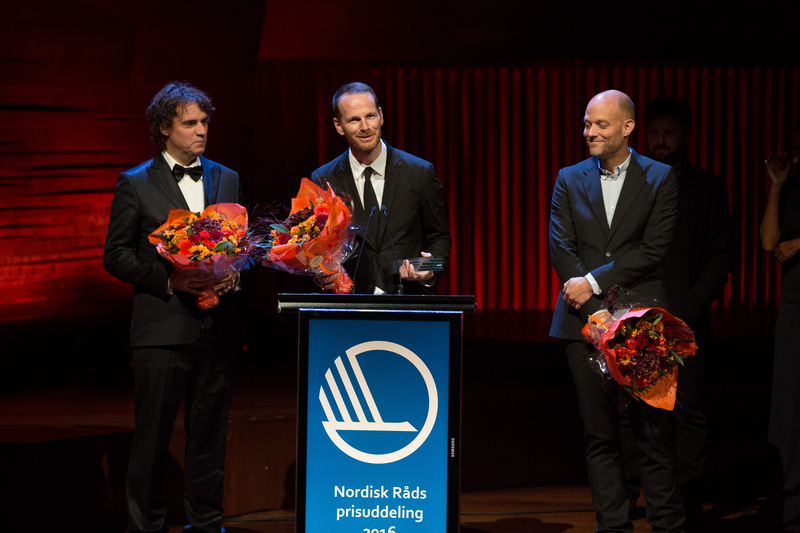 “Louder Than Bombs” is a highly distinctive, inventive, and visionary film about a family being torn apart in the years following the death of the mother and wife.

Joachim Trier and his team embark on an artistic enterprise that takes storytelling to a new level. Its complexity of structure, its emotional probing, and its ability to dismember clichés should ensure its place in the curriculum of film schools around the world.