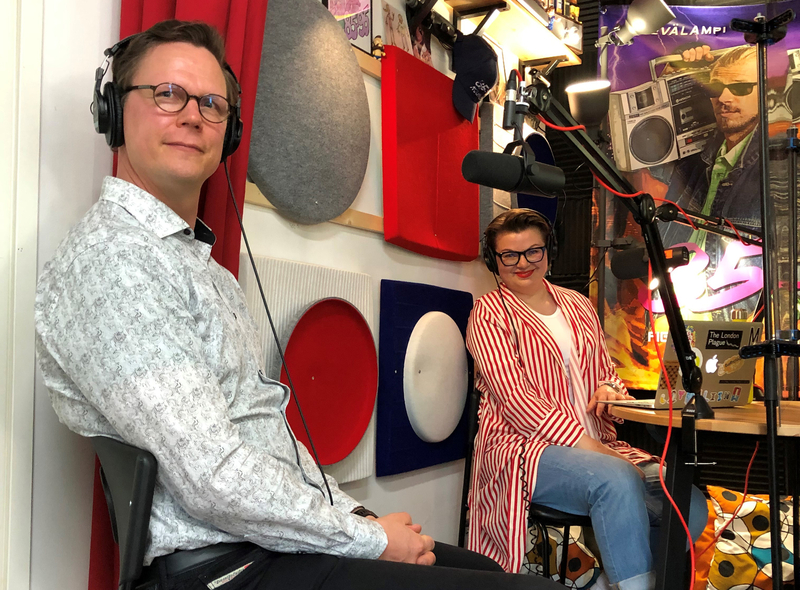 Finland’s gender equality ombudsman Jukka Maarianvaara and head of legal affairs at the Finnish Musicians’ Association Lottaliina Pokkinen are taking part in the first episode of the Me Too podcast.

Mail Facebook Linkedin Twitter Sign up to newsletter
What’s the current state of affairs in the Nordic Region, three years after the Me Too movement swept the world? The cultural sector was heavily represented among the testimonies. Does the sector still face the same challenges? In a new podcast series, authors, gender studies experts, musicians, and young activists from around the Nordic Region discuss the efforts that are underway to combat sexual harassment.

In the first of seven episodes we hear gender equality ombudsman Jukka Maarianvaara and head of the Finnish Musicians’ Association Lottaliina Pokkinen talk about what increased awareness of sexual abuse has meant for the cultural sector.

“Many freelancers are scared of being stigmatised as troublesome if they talk about sexual harassment, but I think we need this publicity in order to move forwards,” says head of the Finnish Musicians’ Association Lottaliina Pokkinen.

Theatre director and playwright Lærke Reddersen from Denmark discusses feminist activism with Finnish-Swedish Nina Nyman, doctoral student in gender studies at Åbo Akademi University. They also compare how activists, the media, and politicians have acted in Denmark, Finland, and Sweden.

Media, young people, and Me Too

Ebba Witt-Brattström, author and professor of Nordic literature, is a guest on the fourth episode of the podcast together with historian and columnist Nicolas von Kraemer. They offer their perspectives on the media debate surrounding #metoo.

How did young people and those new to the labour market perceive the Me Too movement? The perspective of young people is discussed by gender equality expert Malin Gustavsson, Tanja Rönnberg from Save the Children, and Nicholas Kujala, President of the Nordic Youth Council.

Listen to the Me Too podcast here

The ministers for culture are behind this focus on #metoo

The Me Too podcast is a continuation of the Nordic ministers for culture’s focus on #metoo in the cultural sector and links back to the series of seminars on #metoo that was hosted by all the Nordic countries in 2019. The podcast is produced by Nordic Culture Point with Finland as its starting point and a focus on the Nordic Region.

“Our aim with the podcast has been to bring in the perspective of young people and highlight the progress made in efforts to combat sexual harassment, as well as allow critical voices be heard and raise awareness of the challenges that still exist.”

Me Too podcast episodes:

The podcast series is in Scandinavian, hosted by Madeleine Dunderlin from Nordic Culture Point.

Listen to the Me Too podcast here
Contact information
Elisabet Skylare
elisky@norden.org
+45 2171 7127
How can we help you?
More 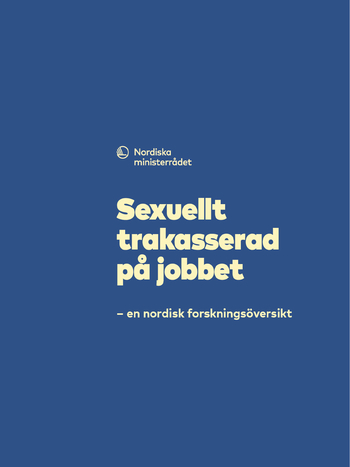 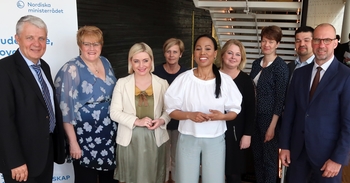