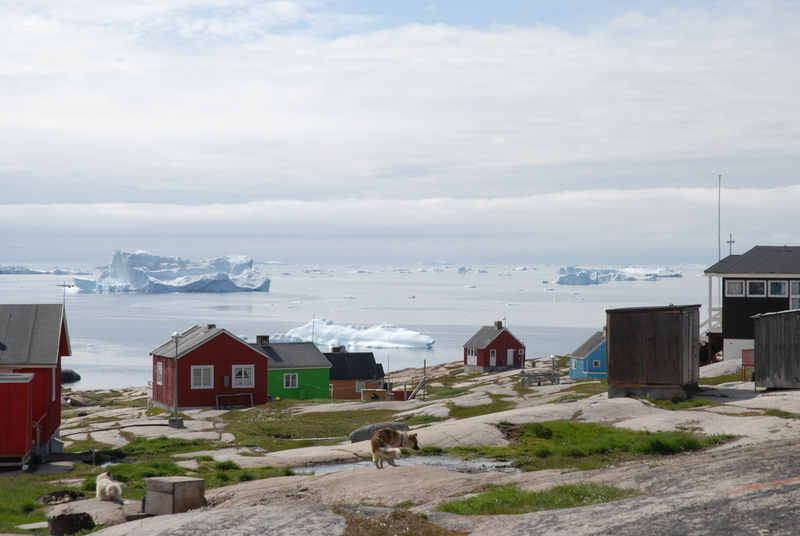 Photographer
Silje Bergum Kinsten/norden.org
Mail Facebook Linkedin Twitter Sign up to newsletter
The latest population survey conducted by the Danish National Institute of Public Health and the University of Southern Denmark shows that violence, alcohol problems, and abuse in childhood more than double the prevalence of suicidal thoughts in Greenland. The Nordic Council wants joint Nordic action to protect children in Greenland.

“The young people of Greenland are young people of the Nordic Region. This is why the Nordic Council wants the whole of the Nordic Region to assist in reducing the number of young people in Greenland with suicidal thoughts,” says Bente Stein Mathisen, the chair of the Nordic Council Welfare Committee. This comes after the population survey conducted by the Danish National Institute of Public Health and the University of Southern Denmark was discussed at a meeting of the welfare committee in Åland. The survey illustrates a number of serious situations in Greenland, including the extent of alcohol problems, violence in the home, and sexual assault, all of which increase suicidal thoughts.

In the immediate wake of the survey, Danmarks Radio broadcast the documentary “The town where children disappear” about Tasiilaq, a small isolated town in the east of Greenland where one in five inhabitants kills themselves and where a high proportion have been subjected to sexual assault. Following the documentary, in May 2019 a majority in the Greenlandic parliament, the Inatsisartut, demanded that the government ask Denmark for help in efforts to combat sexual assault, neglect, and suicide. This was welcomed by several Danish parties.

The committee wants to help solve this challenge in Greenland by looking at the potential for a Nordic platform for sharing knowledge and best practice from the Nordic countries, which Greenland can benefit from. For example, committee member Tony Wikström from Åland points to the YAM initiative in Sweden, which has reduced the number of suicides among young people considerably. An initiative that is currently being started up in Finland and Åland is also being considered. In addition, the Nordic Council wishes to question the Danish government and the Greenlandic self-government on how they are monitoring this serious situation.