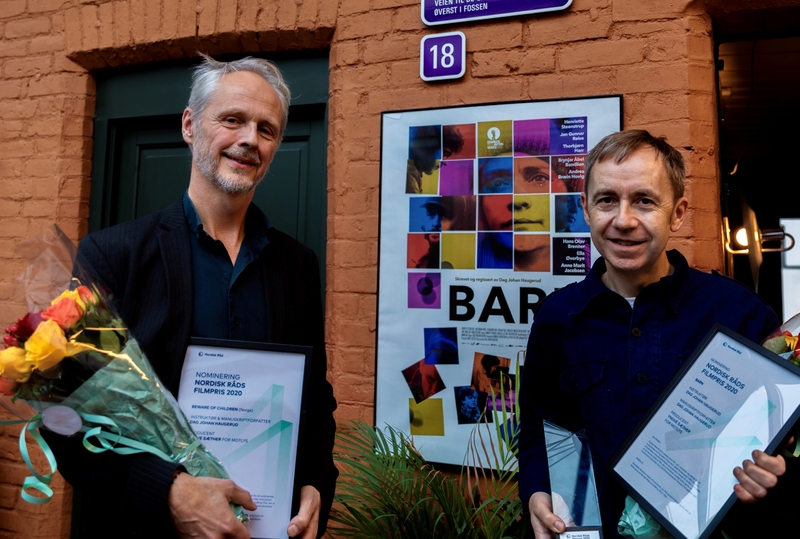 Mail Facebook Linkedin Twitter Sign up to newsletter
The Norwegian film “Beware of Children” has won the 2020 Nordic Council Film Prize for an ambitious and thoughtful work that with empathy and the utmost seriousness explores the relationship between children and adults, and asks pressing questions. How well do the parents and teachers really know the children in their care? Do parents have an obligation to believe their children? To what degree should they protect them?

Screenwriter and director Dag Johan Haugerud and producer Yngve Sæther received the film prize from director and former winner Benedikt Erlingsson at the digital awards ceremony for the Nordic Council prizes for 2020 on Tuesday evening. COVID-19 meant that the awards ceremony could no longer take place in Iceland. The winners of the five Nordic Council prizes were instead revealed during a digital ceremony.

A thirteen-year-old dies after fighting with another pupil in the schoolyard. Because of this incident, the adults surrounding these pupils must face a myriad of new thoughts and dilemmas, which are the starting point for Dag Johan Haugerud’s ambitious and thoughtful film Beware of Children. With empathy and the utmost seriousness Haugerud explores the relationship between children and adults, and asks pressing questions. How well do the parents and teachers really know the children in their care? Do parents have an obligation to believe their children? To what degree should they protect them? Is it really possible to always act in the best interests of a child? And why does it feel so much worse when something dramatic happens to a child, compared to an adult?

Haugerud presents complex and engaging characters and situations within broad contexts, which together serve as a portrait of modern Norway. The parents’ political ideologies influence their discussions about children and how to raise them. The school principal discovers that the demands of the system and bureaucracy are sometimes at odds with her own wishes and impulses. This is the origin of some of the dark comedy in Beware of Children, which ensures that the film is never hard to watch in spite of its heavy themes. Humour is also omnipresent in scenes where the adults, with varying degrees of success, have to suppress their own vanity and aggression in order to keep the peace. Some of them discover traits in themselves that they are not proud of. Maybe the grownups, too, are children, deep down inside.

Dag Johan Haugerud is a filmmaker of distinction, with a highly personal view of the world and an unusually well attuned ear for dialogue. Over the years he has cultivated a warm and trusting relationship with some of Norway’s finest actors, and in Beware of Children they bring out the best in each other. This is a rich film about that which matters most of all. 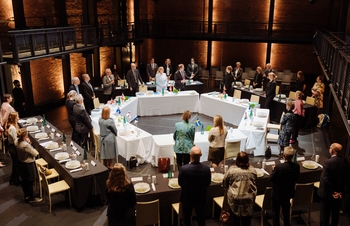