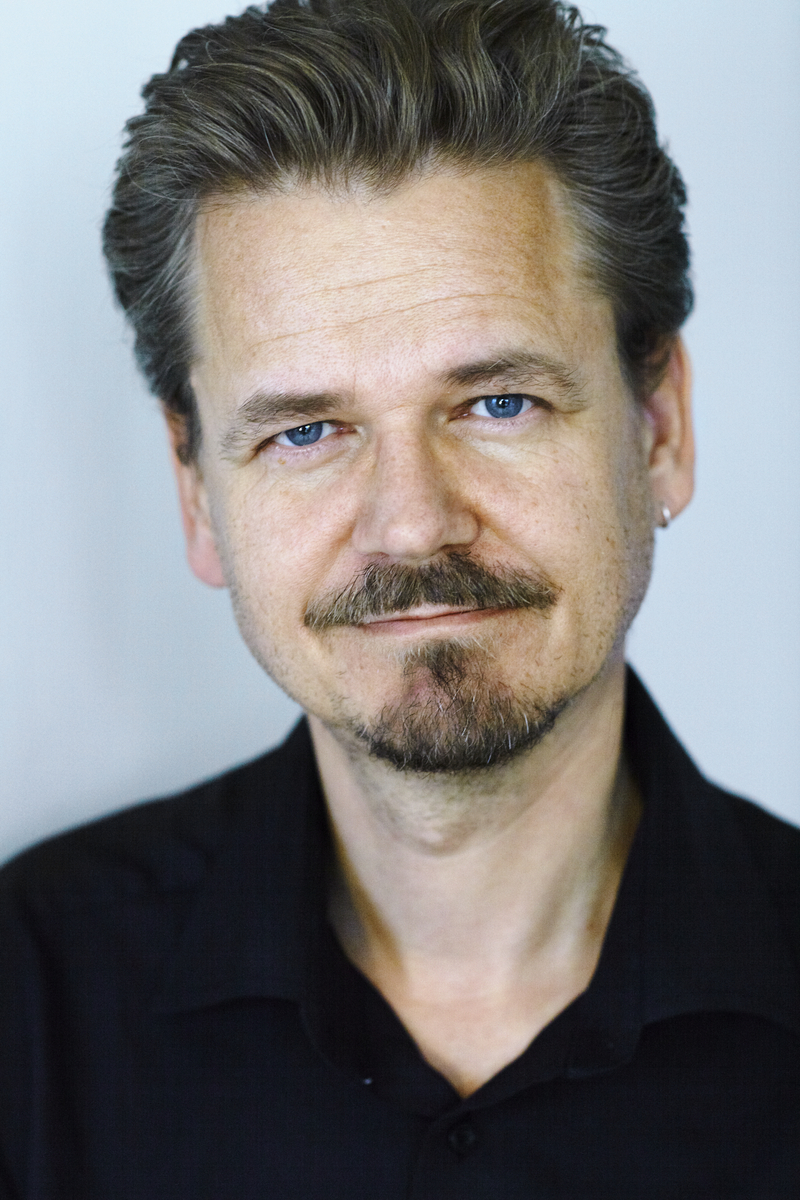 Leine was born in Norway and moved to Denmark when he was 17. Kim Leine has lived and worked in Greenland for 15 years. He returned to Denmark in 2004 and made his debut with his memoir novel ’Kalak’ (2007). In 2009 he published ’Tunu’, in which Kim Leine returns to Greenland, this time as the framework for the story of a young Danish male nurse’s meeting with the Greenlandic society and village culture. ’Profeterne i Evighedsfjorden’ is Kim Leine’s fourth novel and is the story of the Danish priest Morten Falck who travels to Greenland at the end of the 1700s.

Kim Leine's great epic, 'Profeterne i Evighedsfjorden', is the story of the Danish priest Morten Falck who travels to Greenland at the end of the 1700s. Through this unfolds the tale of Danish colonisation as a completely crazy and meaningless project. The Danish officials try to keep hold of power and customs but are plagued by homesickness and resignation. Grief and anger smoulders amongst the Greenlanders, and some of them seize Christianity and the European ideas of freedom as an inspiration for rebellion against colonial power. But as well as being a critical, historical novel that reminds us of Denmark's problematic past as a colonial power, the book is also a depiction of dirt as mankind's basic element.

It is a riveting epic about suppression and rebellion, an anti-colonial, wildly sprawling work that fantasises over man as body and mind.