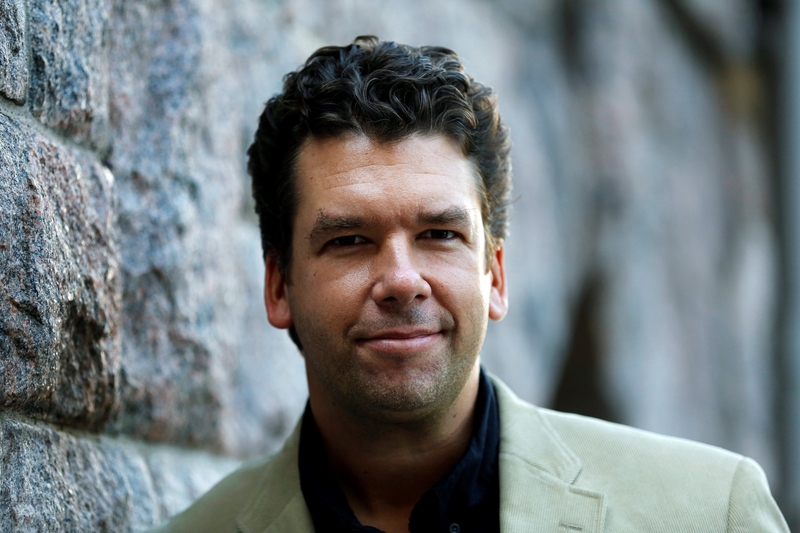 Mana is a concerto for bassoon and orchestra by Sebastian Fagerlund that immerses the listener in a magical atmosphere from the very first note. Dedicated to bassoon virtuoso Bram van Sambeek, the title of the work alludes to primitive and supernatural forces. The concerto progresses like an enigmatic ritual, and Fagerlund’s intense communicative idiom combined with his outstanding sense of drama and orchestration serve to take the listener on a shamanist voyage of discovery outside of space and time.

Sebastian Fagerlund (born 1972) has established himself as one of the most prominent European composers of his generation. Fagerlund’s interest in large-scale forms and his profound view of music as an expression of fundamental questions and existential experiences are both important aspects of his work.  At the moment he is working on a new opera, Höstsonaten, based on the film by Ingmar Bergman and commissioned by the Finnish National Opera. Fagerlund will be composer-in-residence at the Concertgebouw in Amsterdam during the 2016-2017 season.