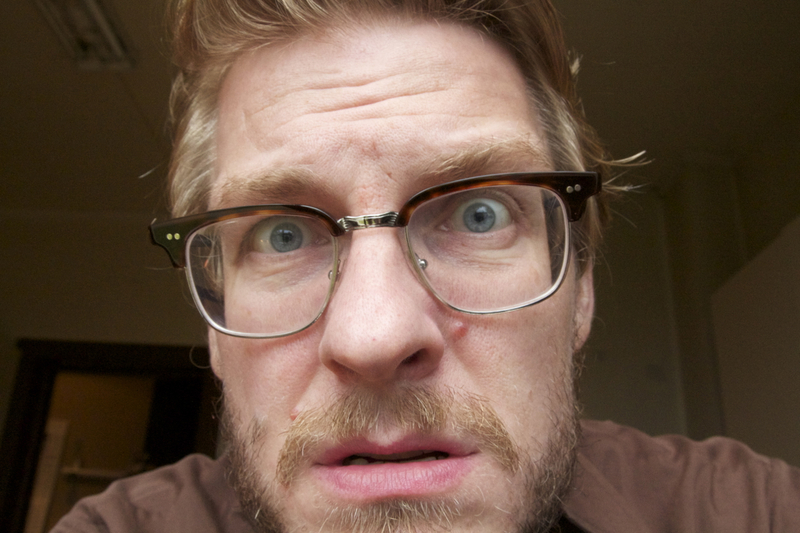 The work was premiered at the 2016 Ultima Festival by the Oslo Philharmonic conducted by Cathrine Winnes and with soloist Ellen Ugelvik.

The piano concert is a blend of a concert, performance, lecture in art theory, and political propaganda. A work that observes itself from the outside looking in and casts out historical and literary references from every angle. Reinholdtsen combines the use of various media, including sound and video projections of self-ironic live broadcasts from backstage and earlier performance references, with a traditional orchestral arrangement from a seemingly unaffected orchestra and champion soloist. The soloist is first sent backstage while a self-playing piano assumes her role on stage. When she eventually is allowed to return to the grand piano, the music is repetitive and aggressive before the character “soloist” crawls under the instrument and ends the concert by cutting off her fingers, broadcast live on a big screen from beneath the grand piano.

The work is a combination of traditional high-level orchestral craftsmanship mixed with Dadaism and performance, the goal being to transcend and interrogate boundaries and perceptions.

Reinholdtsen (born in 1972) challenges traditional forms while remaining the respectful and struggling composer looking for his musical “spirit” (first portrayed as a phantom-like ghost backstage and then shown falling over into the mud). Reinholdtsen’s music has evolved in extremely performative directions and is characterised by the blending of pure music with various non-musical expressions.