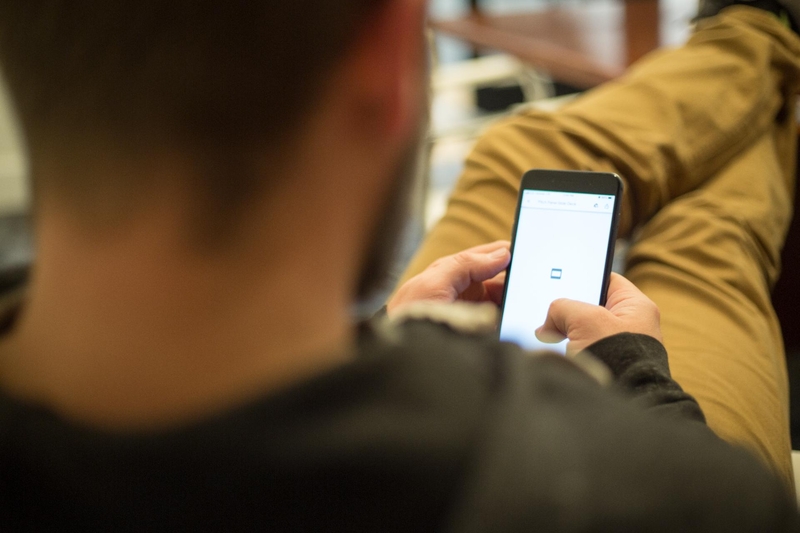 Photographer
Jumpstory
Mail Facebook Linkedin Twitter Sign up to newsletter
The Nordic Council’s Committee for Welfare in the Nordic Region wants to see something done about the disparaging and hateful tone on the Internet, a growing trend targeted at women in particular, who are being forced out of public debates by sexual harassment and threats.

“When the tone online is so harsh that it deters people from engaging in democratic debate, it represents a threat to freedom of expression and weakens our democracy,” says Liselott Blixt, who points out that democratic debates have been moving online for years now, a process that has been sped up by COVID-19. Several reports have revealed just how harsh the tone is online. For example, the Inter-Parliamentary Union and the Parliamentary Assembly of the Council of Europe have identified an alarming level of threats and sexual harassment against women in national parliaments – 46.9% of respondents reporting death threats or threats of rape and 58.2% reporting sexual harassment on social media.

“It deters some women from public debate and infringes their basic democratic rights,” says the Committee spokesperson on gender equality and deputy-chair, Nina Sandberg. The Committee for Welfare in the Nordic Region is now calling for online abuse to be moved up the political agenda in order to draw attention to the problem and share knowledge of best practices to combat it.

We need to change the climate online in the Nordic Region

The founder and chair of the Nordic Digital Rights and Equality Foundation, Þórdís Elva Þorvaldsdóttir, was a guest visitor at today’s meeting of the Committee for Welfare in the Nordic Region. She pointed out how unreasonable it is that some professions, such as politicians, are almost forced to accept the harsh and sometimes illegal tone just to be part of the debate. She called for action to deal with the problem.

When the tone online is so harsh that it deters people from engaging in democratic debate, it represents a threat to freedom of expression and weakens our democracy

Liselott Blixt, member of the Committee for Welfare in the Nordic Region

The Nordic Council of Ministers is also focusing on the issue. In 2020, it commissioned the report The angry Internet, which shows how groups of Nordic men organise in online forums and espouse hateful and misogynistic views. The report revealed that 850 Nordic Internet users had posted misogynistic content in the last year alone. The Institute for Social Research in Norway revealed that it is predominantly younger men who express hatred and points out that those who espouse hatred have often been victims of it. The Nordic Council of Ministers commissioned the Centre for Digital Youth Care to write the report under the auspices of the Danish Presidency of the Council in 2020.