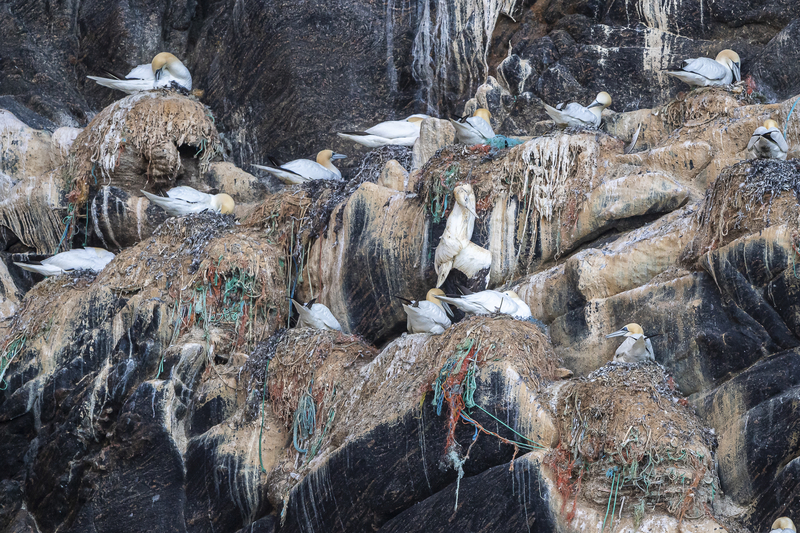 Photographer
Foto: Arild Hareide, Runde Miljøsenter
Mail Facebook Linkedin Twitter Sign up to newsletter
There are tonnes of lost and broken fishing gear on the seabed the length of the Nordic Region’s coastline, and some of it continues to catch fish. Some of it breaks down into tiny plastic particles that end up in the stomachs of fish and seabirds. “This is an embarrassing situation for the Nordic countries in 2020,” says Gjermund Langedal, project manager for Clean Nordic Oceans.

Observation 1: The Nordic countries have no idea how much fishing gear is scattered across the seabed.

Observation 2: The Nordic countries are barely equipped to deal with the problem.

The Nordic network Clean Nordic Oceans has made itself very clear in a recently published policy brief.

“We’ve been as clear as we can without being deeply critical of the countries. We are addressing decision-makers involved in the management of the environment and fisheries throughout the Nordic Region,” says Langedal.

Marine debris is the subject of growing global attention and has generated a sizeable public movement with volunteers picking up rubbish on beaches.

However, the Clean Nordic Oceans network feels that debris from lost fishing gear has not been given as much attention as the problem deserves.

“It may be because it’s a rather invisible problem. It doesn’t affect you or me directly. However, lost fishing gear that continues to catch fish is both unethical and a huge waste of resources. And since a lot of the gear is made of plastic that breaks down into tiny particles over time, we eventually find plastic inside the bodies of animals in the sea and on the coast,” explains Langedal.

There is already a regulatory framework in place in the form of an EU regulation. The regulations state that anyone who loses fishing gear must report this to the authorities.

What there is not are effective and simple electronic systems to report lost equipment.

“An angler in Denmark knows that reporting their lost equipment will not result in any action on the part of the authorities, and so we end up in a vicious cycle where anglers lose faith in the system.”

Norway has successfully established a system where a report often results in the angler getting their equipment back.

“The authorities go out once a year and pick up the equipment that has been reported as lost. This establishes trust and motivates people to file reports,” says Langedal.

The network recommends a number of measures for the Nordic countries, the first of which is that alongside building up electronic systems and trust, the countries need to work to raise awareness and change attitudes towards the problem of lost fishing gear.

Here are the measures:

Clean Nordic Oceans was initiated by the Nordic Council of Ministers in 2017 with Norway as the presiding country. The network consists of researchers, fisheries managers, anglers, and environmental organizations in all the Nordic countries. 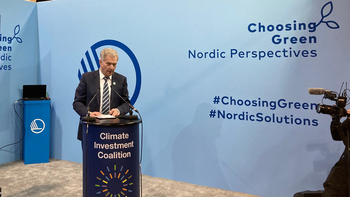 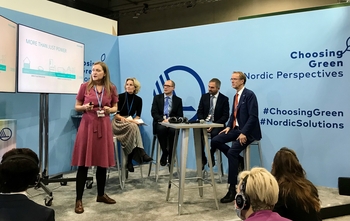 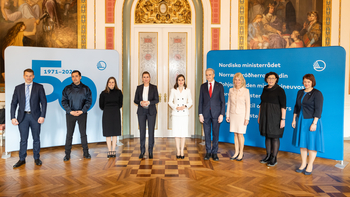 Prime ministers: We must strengthen our joint crisis preparedness 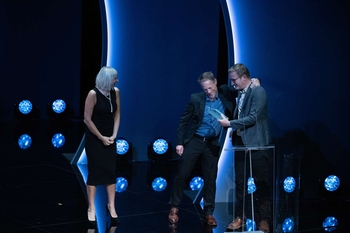