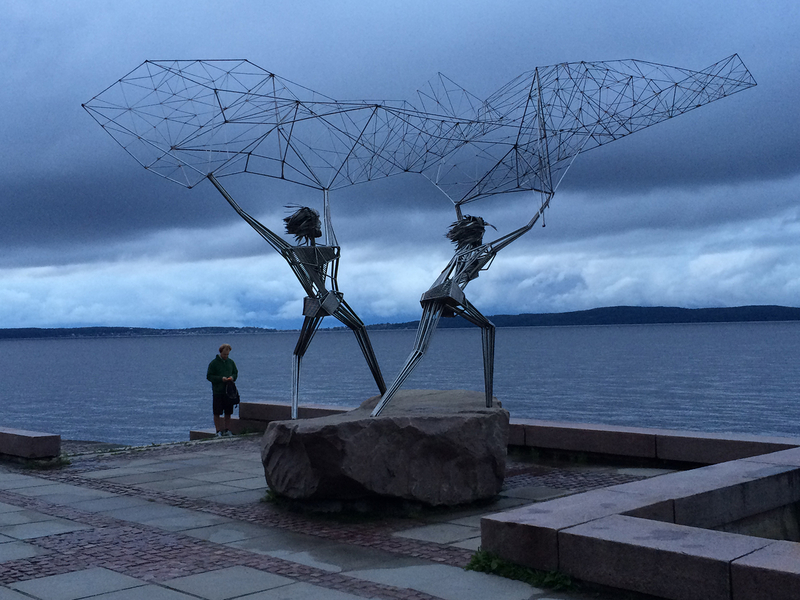 The guidelines for co-operation with North-West Russia from were approved by the ministers for Nordic co-operation and by the Nordic Council in 2013.

In principle, co-operation with North-West Russia is encouraged in any area of common Nordic/Russian interest. However, the focus should be on the following priority areas, in which progress is in the interests of the Nordic countries:

The instruments used for the Nordic Council of Ministers' work with Russia include the knowledge building and networking programme, the Northern Dimension Partnership, the NGO programme, cross-border regional bodies, the Nordic institutions and other regional stakeholders such as the Barents Euro-Arctic Council, the Council of the Baltic Sea States and the Arctic Council. 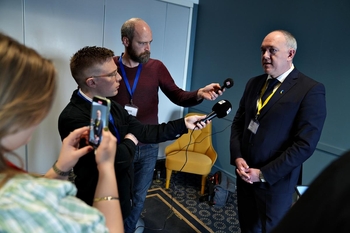 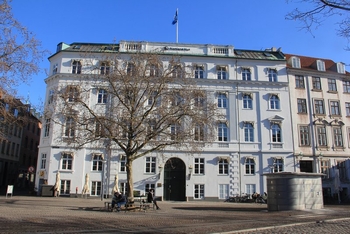 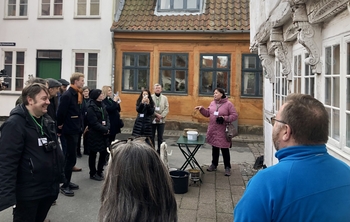