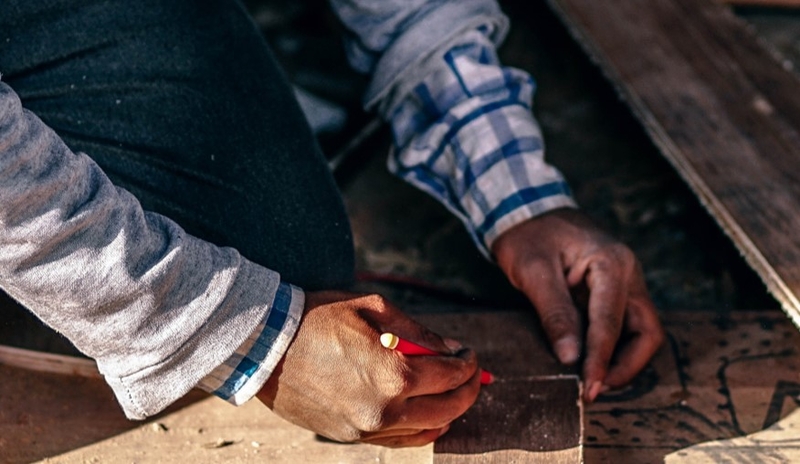 Photographer
Igor Ovsyannykov
Mail Facebook Linkedin Twitter Sign up to newsletter
A new report takes a close look at the performance of Denmark, Sweden, and Norway in helping refugees to access the labour market and the efforts behind this. Education has been shown to be effective in Norway and Sweden.

“This new knowledge of which initiatives help refugees into work is important for the Nordic countries. When we find integration efforts that work, we need to share them. This adds value to the efforts of the national authorities, and ultimately benefits the individual refugee,” says Christina Springfeldt, Head of the Unit for Knowledge and Welfare at the Nordic Council of Ministers, regarding the report, Nordic integration and settlement policies for refugees. The report’s conclusions are based on an analysis of the integration into the Danish, Swedish, and Norwegian labour markets of 200,000 recently arrived refugees over a ten-year period.

This new knowledge of which initiatives help refugees into work is important for the Nordic countries. When we find integration efforts that work, we need to share them. This adds value to the efforts of the national authorities, which ultimately benefits the individual refugee.

Christina Springfeldt, Head of the Unit for Knowledge and Welfare at the Nordic Council of Ministers

The key to success for refugees

Although the report shows that the transition from unemployment to employment seldomly takes place in the first few years after the refugees’ arrival, the proportion of newly arrived refugees who manage to get work nevertheless increases after a number of years. Vilde Hernes of the University of Oslo and co-author of the report states that the reason for the rocky start is that the refugees have come out of necessity and so have not consciously assimilated the skills they need in advance in order to access the Nordic labour market naturally. “The report shows that the education of refugees yields results for both Norway and Sweden in the long run,” continues Hernes.

Another insight proffered by the report is that Norway has been the most successful in getting refugee women into the labour market. At the launch seminar at the Oslo Congress Centre, the former director of the Directorate of Integration and Diversity and chief administrative officer in Drammen stated that one of the reasons for Norway’s relatively good performance here is a breakthrough with regard to the authorities’ previous lack of focus on gender equality, including women’s right to work among refugee groups.

The project, which is funded by the Nordic Council of Ministers, has been led by Kristian Rose Tronstad, senior researcher at the Norwegian Institute for Urban and Regional Research (NIBR) at OsloMet. The project group consisted of: Pernilla Andersson Joona, researcher at the Swedish Institute for Social Research (SOFI) at Stockholm University; Jacob Nielsen Arendt, research director at the Rockwool Foundation Research Unit; and Vilde Hernes, PhD scholar at the Department of Political Science at the University of Oslo.

Norway has substantially better levels of employment among refugee women, and the employment gap between women and men is smaller in Norway than in Sweden or Denmark.

Sweden has the best results among refugee men arriving in the country when aged between 46 and 55. For Norway the results are best for those aged between 26 and 45, and in Denmark for those between 20 and 25.

Denmark has the highest estimated levels of employment at all levels of education in the first two years after arrival.

Norway has the best levels of employment over time for refugees with no education or basic education.

The integration process for refugees with higher education who have been settled longer is best in Norway and Sweden.

Key points from the report
Read the report: Nordic integration and settlement policies for refugees
Contact information
Mikael Carboni Kelk
mikake@norden.org
+45 60 39 42 57
How can we help you?
More