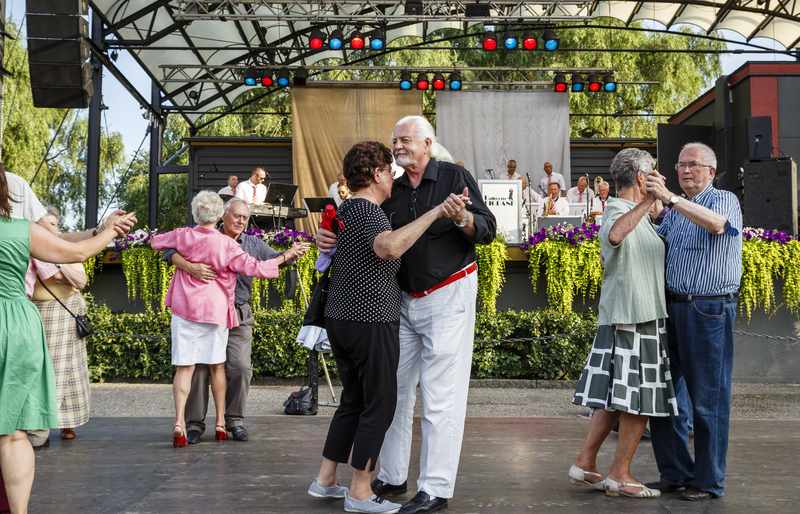 Photographer
Yadid Levy / Norden.org
Mail Facebook Linkedin Twitter Sign up to newsletter
Today sees the publication of Nordic Statistics 2017, with lots of facts and figures about life in the region. Take a look at the state of play in the Nordic Region as a whole, as well as in the individual countries.

Overall, the region is exporting more goods than it imports, resulting in a trade surplus in relation to the rest of the world. Around 20% of trade, both imports and exports, takes place internally between the Nordic countries. Germany is the region’s largest trading partner, accounting for 13% of the region’s exports and 18% of its imports.

In relation to GDP, Denmark has the largest current account surplus in the region. Denmark also has the lowest interest rate. In terms of men’s paternity leave, Denmark continues to lag behind with men taking the smallest share of paternity leave.

Finland employs most people in research and development

Finland and Denmark are at the forefront when it comes to the number of people employed in the research and development sector at 2%. In the PISA survey of 2015, Finland came top among the Nordic countries, with Finnish children performing especially well in the sciences. Finland stands out as having the most subdued house price growth in the region.

Iceland in the lead

Iceland has set a number of Nordic records in several areas in recent years. The country’s population has grown by 33% since 1990, which is a significant figure in a Nordic perspective. There was a clear boom in economic growth in 2016 at 7.2%. This is perhaps related to the number of hotel nights, which has risen by 232% over the last decade.

Norwegians are the richest

Despite Norway having the lowest economic growth of any Nordic country in 2016 at 1%, Norwegians are still the richest with a GDP per capita which is considerably higher than the region’s other countries. Norway also had the biggest surplus of public funds in 2016. This excludes the large Icelandic surplus last year, due to some extraordinary items. Norway is also home to the fewest single people in the region, both men and women.

Sweden has the lowest emissions of greenhouse gases

Sweden had the lowest level of greenhouse gas emissions, with six tonnes of CO2 equivalents per inhabitant in 2015. This is considerably lower than in the other countries. Another top position occupied by Sweden comes in the form of the share of asylum seekers the country accepted – 56% in 2016. The number of asylum seekers to the Nordic Region as a whole fell significantly in 2016 compared with the year before. Finally, Swedes submit the most patent applications in the region.

The Faroe Islands, Greenland, and Åland

The Faroese birth rate is much higher than in the rest of the region – 2.6 children per woman in 2016. This is one child per woman more than their Finnish counterparts. Inequality is lowest in the Faroe Islands with a Gini coefficient of 0.23 in 2015. Inequality is greatest in Greenland. In Greenland, a newborn boy is only expect to live until the age of around 70, a full ten years less than the Nordic average of 80.

Youth unemployment in Åland was 7.6% in 2015, which is considerably less than in Finland and Sweden where youth unemployment is around 20%. The life expectancy of a woman in Åland is one of the highest in the region at 84.3 years in 2015, topped only by the Faroe Islands at 84.5 years. This correlates well with the fact that the forecast share of elderly people as a percentage of the total population is the highest in the region. In Åland, 27% of the population will be over the age of 65 by 2040. Iceland is at the other end of the scale with 21%.

Nordic Statistics is available both as a pocketbook and as a database. 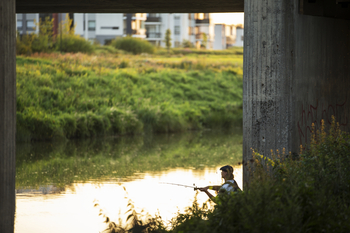