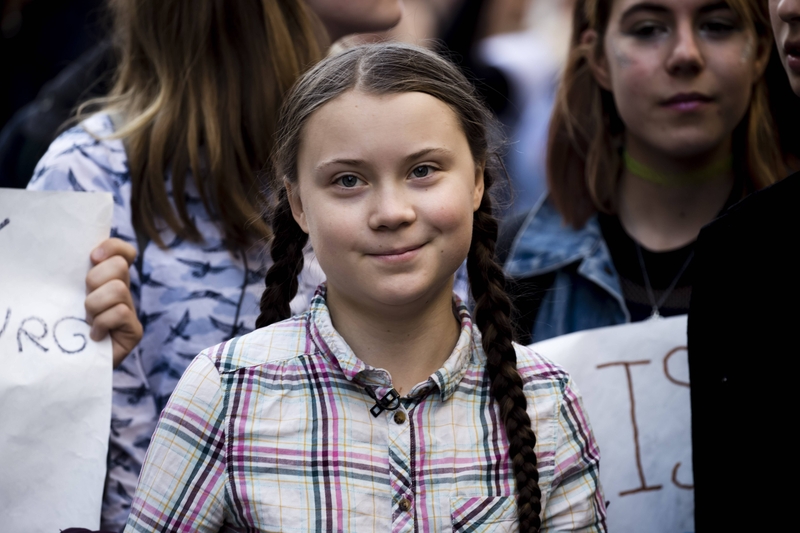 Greta and her fight for the climate and sustainable consumption have attracted a great deal of attention in the Nordic countries and around the world. She always refers to research and bases her actions on evidence-based facts. The attention now paid to these issues is known as the ‘Greta Thunberg effect’.

Since her first school strike, Greta has not just built a climate movement, she has also rekindled hope of an all-out effort to push for sustainable consumption.

She has the ear of world leaders and decision makers and has managed to involve children and young people in the Nordic countries, Europe and several other parts of the world.

The results of her efforts to influence public opinion may be difficult to quantify but the link is clear. It is easy to draw a time line between her work and the fall in the number of people travelling by plane. Greta Thunberg’s has raised awareness of consumption levels and travel patterns. She has brought about a change that was necessary but that no politician, no company and no technical invention had succeeded in making.

Time Magazine named Greta Thunberg one of the world's most influential teenagers in 2018. When she meets resistance and adults say that there is no point in doing anything – the race has already been run, she says: “You’re never too small to make a difference.” She has proven that beyond a shadow of a doubt.

Contact information
Silja Elvarsdóttir
silja@nordichouse.is
Josefine Carstad
joscar@norden.org
(+45) 22 35 70 13
Nordic Council Environment Prize
The purpose of the prize is to raise awareness of environmental work in the Nordic Region.
How can we help you?
More