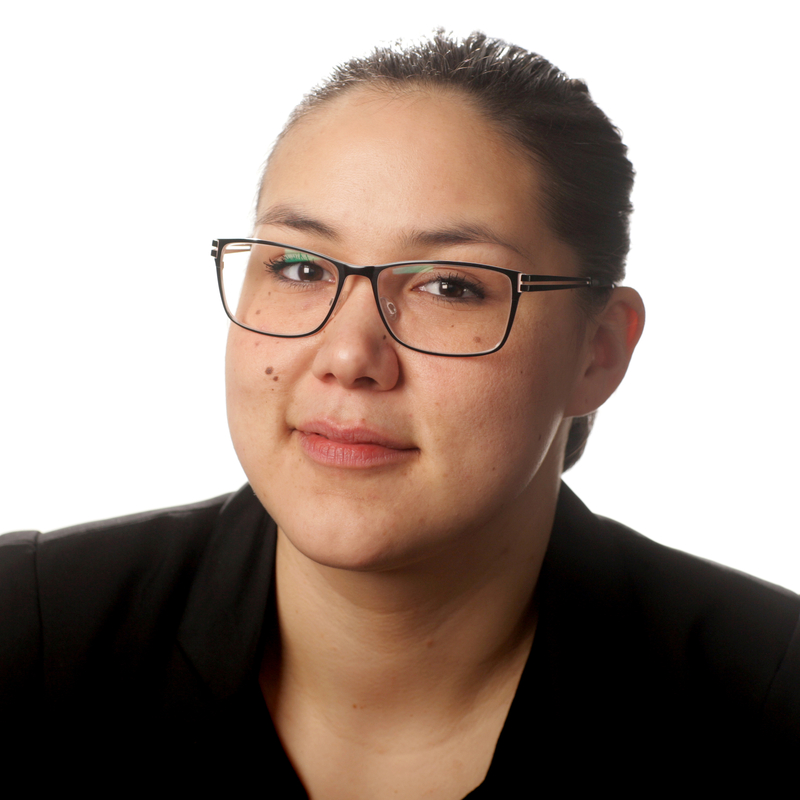 The title itself is a neologism, a kind of female declension of homo sapiens – with the emphasis on “homo” as in homosexual. The novel’s five main characters comprise two lesbians, a gay man, a bisexual, and a transsexual. The novel is fundamentally about love, friendship, and family ties, portrayed through people who don’t exactly fit with the norm... not least in Greenland!

Fia ends her heterosexual relationship only to discover that she is attracted to women, especially Sara, who is in a lesbian relationship with Ivik, who struggles to act out the physical aspects of love. Around them, Fia’s brother Inuk and their mutual friend Arnaq play important roles before some of the pieces start to fall into place.

HOMO Sapienne was published in November 2014. The novel has already aroused great interest among Greenlandic and Danish readers, and it has received tremendous reviews and an amazing reception from the press in both Denmark and Greenland. While many readers think the novel is fantastic, riveting, and funny, others find it “too much” and indecent precisely because of the lesbian, gay, and bisexual feelings that are irrelevant to other people. Yet isn’t that what a good book should do? Reach out to our inner feelings about taboo topics, and touch the prickly hidden feelings about sexual identity? An innovative, fresh, and bravely youthful novel in a Greenlandic context, HOMO Sapienne describes the somewhat quirky existences in the country without being moralistic.

HOMO sapienne was written in Greenlandic and rewritten in Danish by the author.

HOMO sapienne is among the nominees for Politiken’s prestigious literature prize for 2014.

Korneliussen was born in 1990 and grew up in the South Greenlandic town of Nanortalik. After studying social science at the University of Nuuk for several years, she is now reading psychology at Aarhus University.

Her writing career began in 2012 when she entered a short story contest for young Greenlanders. Korneliussen’s winning short story, San Francisco, was by far one of the best and most stylistically consistent of the ten short stories selected and published in the anthology Ung i Grønland – ung i Verden.

As author Mette Moestrup, who met with Korneliussen in connection with the short story competition and who has written the preface to the novel, predicts, “She heralds a long-awaited generational shift within Greenlandic fiction and is becoming a strong voice in new Danish literature.”