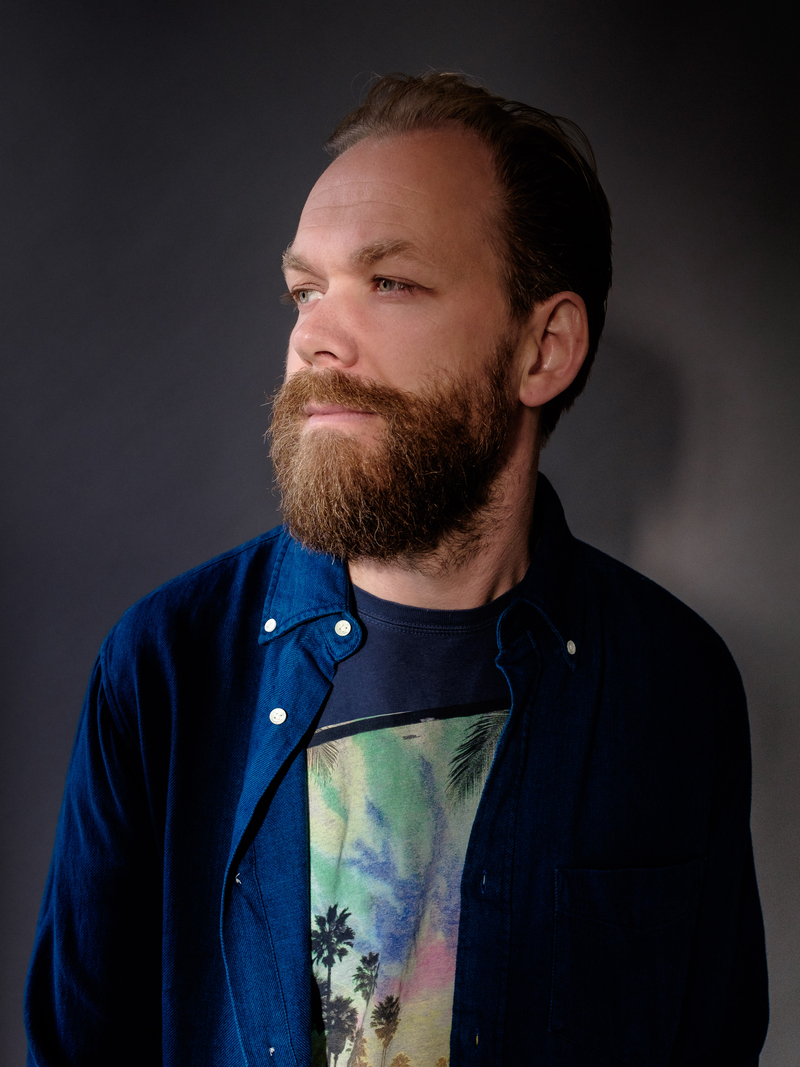 Øyvind Torvund The compositions of Øyvind Torvund (born 1976) often combine conventionally structured and noted contemporary music with elements taken from other styles such as rock and entertainment music. Or, as in Willibald Motor Landscape, he draws in elements from the world of sound in electronic games and Norwegian folk music.

The Exotica Album was premiered by the acoustic contemporary ensemble BIT20 in collaboration with the improvisers Jørgen Træen on modular synth, and jazz saxophonist Kjetil Møster.

Many Western composers have been inspired by “exotic” music – romantics, impressionists and modernists alike. But the form of exotica that Torvund plays here is a branch of the entertainment music which was popular in the USA in the 1950s and 1960s, in which string orchestras and big bands were combined with “exotic” instruments from the Pacific and the Orient. In addition, there were imitations of natural sounds (especially bird song), which were used to create an illusion of jungles and tropical landscapes. In the 1990s, the style was revitalised as part of the phenomenon called “lounge music”.

However, Torvund is not content with recycling an already recycled exoticism. He also includes elements that mimic early electronic music (e.g. Stockhausen). The movements are tightly structured and the musical ideas clearly presented without dragging them out.

Torvund has once again shown that he’s one of our most distinctive contemporary composers.