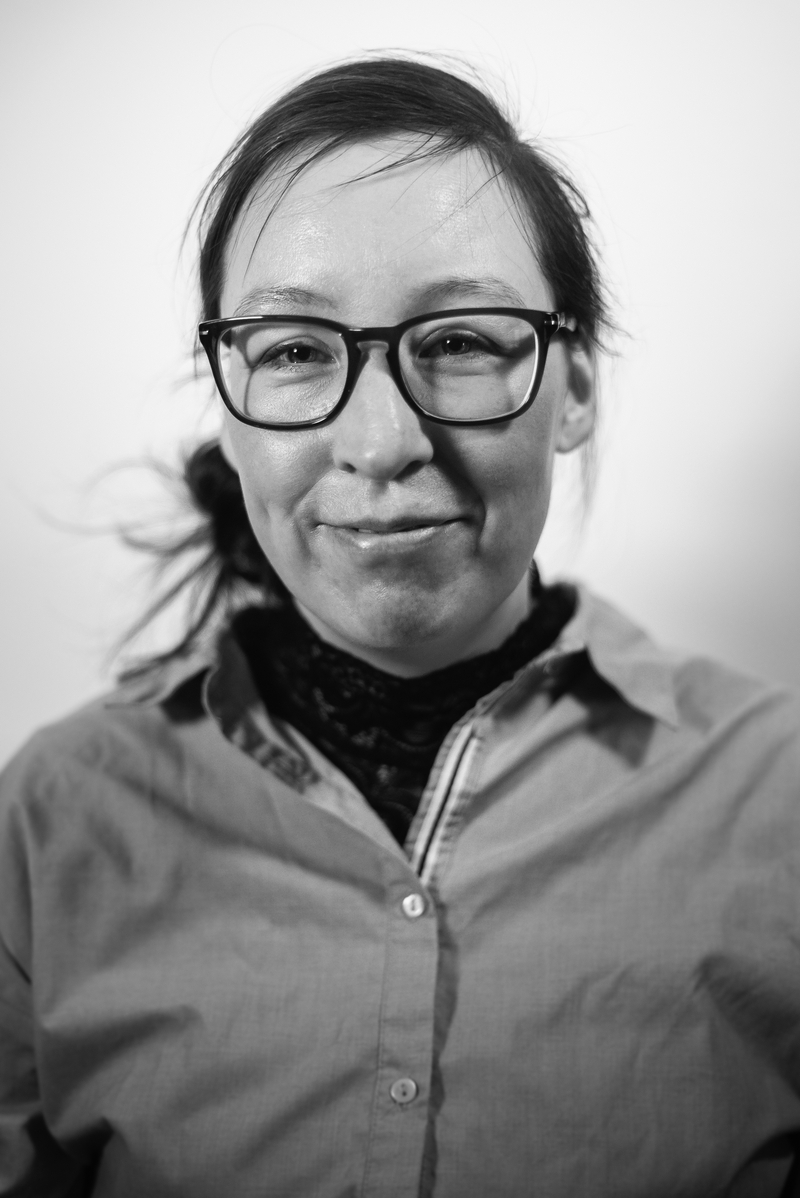 Camilla Sommer’s book is simple, but focuses on its existential theme. She allows her animal characters, equipped with recognisable human qualities and emotions, to struggle with ethical challenges and existential issues. At the same time, the book reminds us of the friendships that can exist despite differences.

The story of the reindeer calf is illustrated by Pernille Kreutzmann. The illustrations are beautiful and function well in conjunction with the narrative, while supporting the child’s experience of the situation. Through the pictures, the reader experiences how small the reindeer calf is in relation to the vastness of nature, and they bring the reader closer to the experiential world of the reindeer. At the same time, the text and pictures stimulate ideas and the imagination, and give readers the opportunity and space to think for themselves.