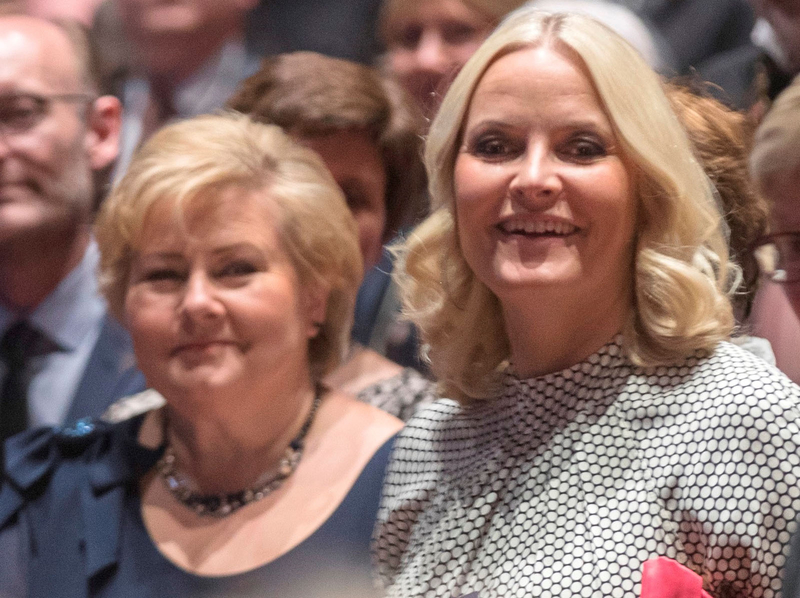 Outstanding efforts in culture and the environment

Every year, the Nordic Council awards five prizes in recognition of Nordic literature, languages, music, and film, as well as innovative thinking in the field of the environment. The President of the Nordic Council Michael Tetzschner is impressed by this year’s nominees:

“All the nominees contribute to our shared Nordic message in different ways - through words, pictures, musical notes, and environmental initiatives. Thanks to your outstanding efforts, this message reaches people not only throughout our Nordic Region, but around the globe. We look forward to celebrating your work!”

The five winners will be announced during the evening and will each receive the Nordlys prize statue and DKK 350,000.

“NRK wants to create new open venues, develop new understanding, and pave the way for new experiences that make a lasting impression. On 30 October we will celebrate and recognise Nordic artists and our shared Nordic heritage. We also want to celebrate Nordic innovations in the field of the environment.”

The broadcast from the Oslo Opera House will start at 19:45 and can be watched on NRK1 and online at www.nrk.no.

The Nordic Council prizes are considered the most prestigious prizes in the region and attract considerable international attention. First awarded in 1962, the literature prize is the oldest of the five prizes. This was followed by the music prize in 1965, the environment prize in 1995, the film prize in 2002, and the children and young people’s literature prize in 2013. The five adjudication committees choose the nominees and the winners.

The Nordic Council prizes will be awarded in conjunction with the 70th Session of the Nordic Council in Oslo, where politicians, prime ministers, and other ministers and opposition leaders from all over the Nordic Region come together to engage in political debate. 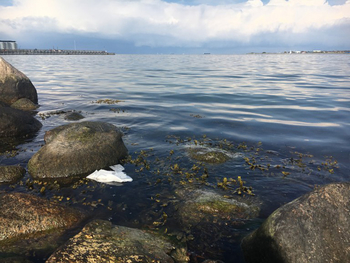 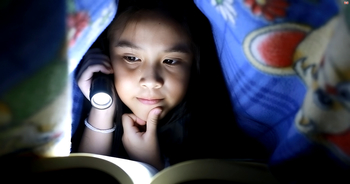 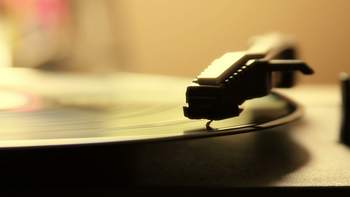 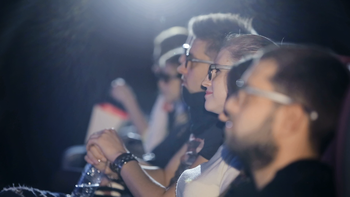 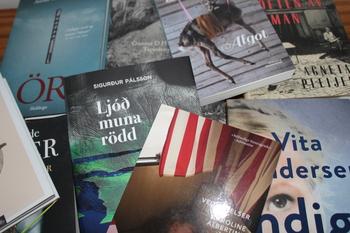